Where is India’s warehousing sector heading to? 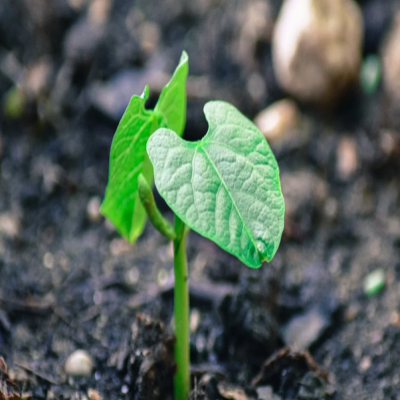 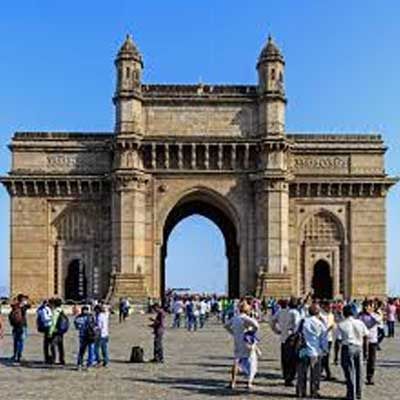