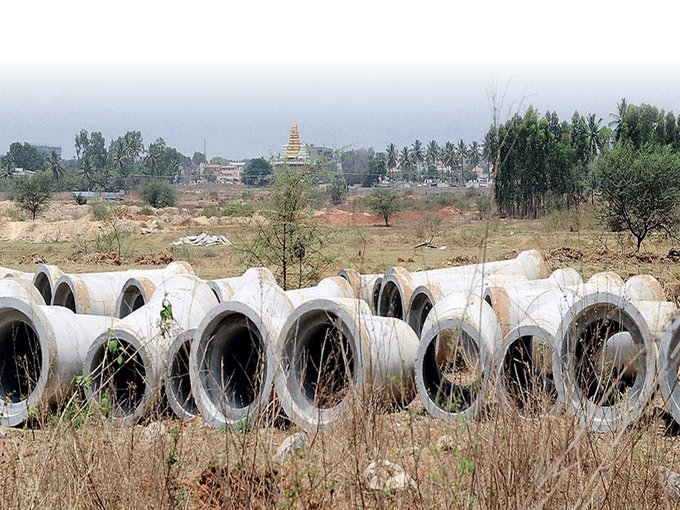 The Bengaluru Development Authority (BDA) has built 64 layouts in the city. The authority declared preliminary notifications to obtain 37,168 acres to develop the layouts and has paid compensation of about Rs 2,000 crore but is yet to use more than 1,100 acres.

The lack of details on the utilisation of land and the land to be obtained after paying compensation to the landowners made Sai Datta, a social activist, approach the Karnataka Lokayukta asking for direction from the BDA to carry out a land audit.

Sai Datta said that he filed a complaint with Karnataka Lokayukta on July 20, 2017. Justice P Vishwanath Shetty has directed the BDA to provide us with details on its properties. After four years, the BDA made the land audit report public on July 12, 2021.

The BDA must initiate action to use the unutilised 1,171 acres of land. The BDA must avoid agents from trespassing on this land, Datta said.

Gowda said that the land audit recognised the vacant land that has to be utilised by the BDA. Now, they have to look into legal issues concerning these lands. As of now, about 6,500 cases are pending at different courts.

Also read: Land near the metro route in Greater Noida to cost 14% extra