But apart from the health of the nation, the health of the economy is important too. Here, industries which are financially sound and have the financial muscle to provide for or already have industrial campuses for their workers and staff to live and work, should be encouraged to commence operations where the health and sanitisation rules are governed by the employers and they can enforce discipline.

Deepak Nitrite already began their plant operations in Gujarat after they received a greenlight by the Vadodara administration. Construction sites, which are not in the midst of the city, could be considered for restarting as home buyers would have paid money for the projects and the money is available to the builder in an escrow account as per RERA rules. The builders and contractors would have to follow safety protocols but could commence the operations especially in sites away from the city. The Municipal Corporation in Mumbai is currently carrying out pre-monsoon work including sea wall construction and completing reclamation and bringing activities to a ‘safe stage’ to ensure there is no flooding during monsoon.

Infrastructure work should be accelerated at full speed. Nitin Gadkari, Union Minister for Roads, Highways and MSMEs, stated that, “Infrastructure project pace has to be expedited by doubling or trebling it.” The metro-rail construction can be expedited as most of these projects are well funded by loans and they are either working underground or now that the traffic has eased can accelerate their work by incorporating safety protocols. Road projects, which are lagging behind need to be accelerated. Since they are traversing through unpopulated areas they can be expedited very quickly. The road ministry plans to seek home ministry’s nod to resume road maintenance work in areas that are not so densely populated, and at low-risk places, where the number of COVID-19 cases are not high. Funds ought to be released for these projects and arbitration awards for existing stuck projects must be honoured rather than appealed against by government departments. Gadkari said that he has already advised the Finance Ministry to release such funds which should bring in liquidity to the tune of Rs 400-500 billion into the accounts of the contractors. All these steps will bring back confidence.

Also read:
How to restart the economy during COVID-19
Is the government doing enough to handle the crisis?
But what about small businesses?
How will the future Post-COVID19 unfold? 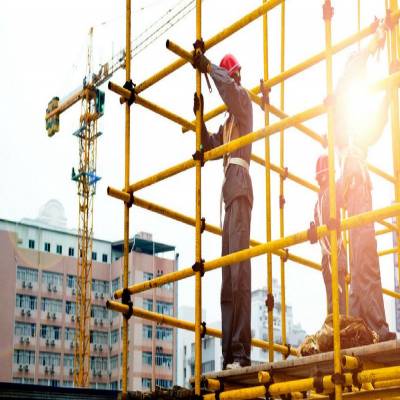 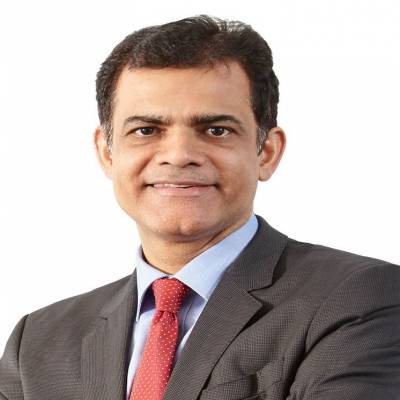 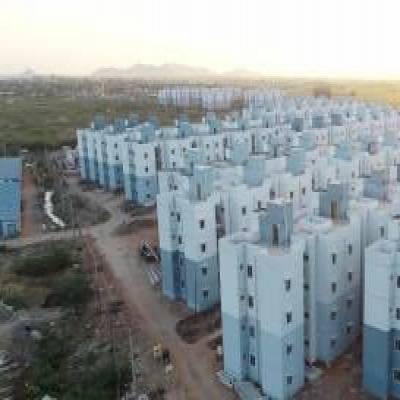