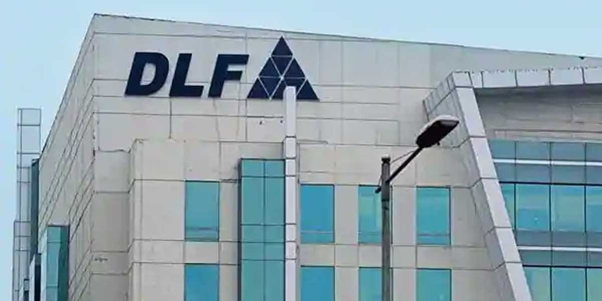 The takeover of the three DLF phases in Gurugram by the Municipal Corporation of Gurugram (MCG) is finally in motion, with the civic body speeding up the process by deciding to initiate deficiency analysis in these areas.

Civic officials said that several complaints were raised by the people living in DLF Phase 1, 2 and 3, regarding improper maintenance and pending infrastructure work in these licenced colonies. Due to this, the civic body is now planning to review the deficiencies in the three areas.

The director of the town and country planning department had been directed by the state government to shift the maintenance responsibility of these colonies to the MCG back in February 2019 with a compulsion that the civic body will take over the colonies after due verification of the work done by DLF and the deficiencies.

According to the 2019 order, the other colonies that were part of the MCG takeover include South City 1 and 2, Sushant Lok 1, Palam Vihar, Suncity and development work has started in these areas. However, DLF phases 1, 2 and 3 are still to be taken over by the corporation.

DLF had informed the civic body in December 2019 that it would finish the infrastructure work as soon as the ban imposed by the Supreme Court was lifted. The developer also said that it was carrying out the maintenance work on sewerage, horticulture, water supply, security, in consultation with the residents’ welfare association (RWA).

DLF had submitted a progress report back in February 2020, claiming to have completed pending infrastructure works such as the construction of sewerage networks and drainages, roads, development of parks and laying of water pipelines and requested the corporation for verification. 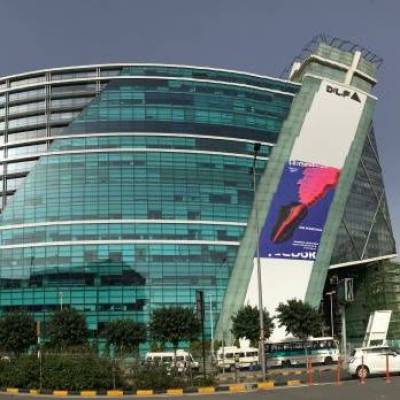 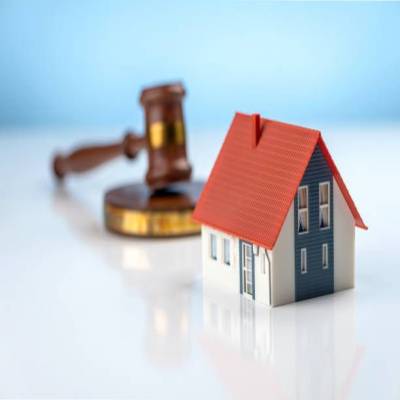 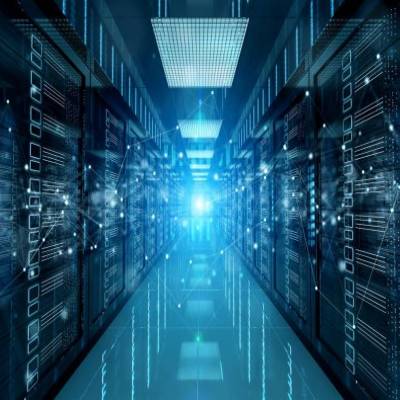