As reported, the Union Housing and Urban Affairs Minister, Hardeep Singh Puri recently signed Memorandums of Agreements (MoAs) for Light House Projects (LHPs) with six states: Gujarat, Jharkhand, Madhya Pradesh, Tamil Nadu, Tripura and Uttar Pradesh.
For LHPs, the Ministry has reportedly introduced Rs 0.2 million technology innovation grant per house, which surpasses the existing Rs 0.15 million per house, under the Pradhan Mantri Awas Yojana-Urban PMAY (U).
Earlier in June 2015, the government had launched PMAY (U), with the aim of completing around 10 million houses by 2022.
Reportedly, on the occasion of the signing, he also launched a web portal for the CLSS (credit-linked subsidy scheme) Awas Portal (CLAP) in tune to providing aid to ensure release of subsidies to beneficiaries on time at the hands of the stakeholders like MoHUA, CNAs, PLIs, who will work in unison through the portal. It will include the processes of individual application, verification at the initial stage, the release of subsidies and implementing transparency while minimizing grievances.
Speaking on the event, Puri reportedly stated that with respect to achieving the ‘Housing for All’ mission set by the Centre, the Global Housing Technology Challenge-India (GHTC-India) was launched to get globally acclaimed, alternate and proven construction technologies for speedier and cost-effective construction of affordable housing. This comes in the backdrop of the Prime Minister’s announcement earlier this year that 2019-2020 would be the ‘Construction Technology Year’. 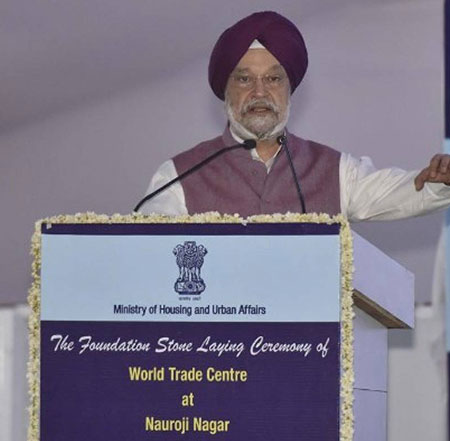 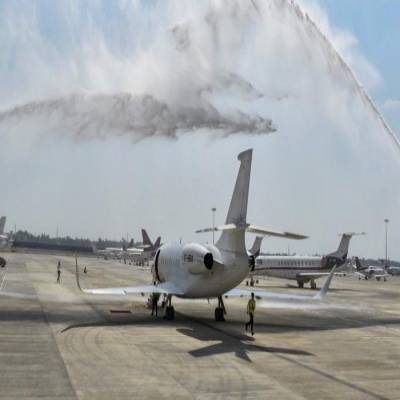 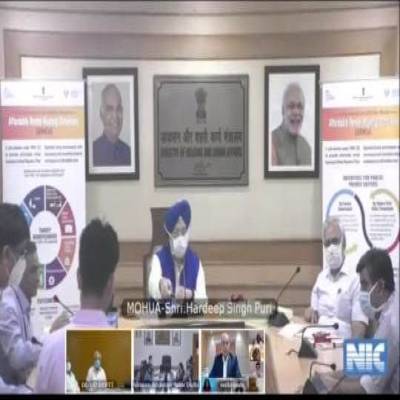