As reported, during a pre-budget discussion with Finance Minister Nirmala Sitharaman, and other officials from the environment, finance and renewable energy ministries, various infrastructure companies highlighted the need to bring in captive renewable policy following exemptions from cross subsidy and transmission charges – in order to allow setting up of clean energy plants by making renewable energy more feasible.

The infrastructure sector urged the government to consider various other corresponding issues, including the prospect of releasing finance for real estate projects so as to give a push to consumption of construction materials like cement and steel. Deliberations on releasing funds for the sector were also held in order to revive the same.

Reportedly, industry experts were of the view that although there is huge potential in the renewable energy sector, the transmission charges and cross subsidy are holding it back – making thermal power cheaper in comparison. Therefore, they urged the government to consider exemption from the same.

As per reports, it has been stated that the cement sector is keen and able to set up renewable projects of around 12 GW to 15 GW. With respective to the relevant obstacles, transmission charges are around 50 paisa per unit whereas the cross subsidy amounts to Rs 1.5-2 per unit.

Additionally, sector players also discussed – the industry’s capability in dealing with plastic and municipal waste, trade rule formations and policies that caused problems and availability of finance for the sector.

We are a strong player for wheel loaders and motor graders 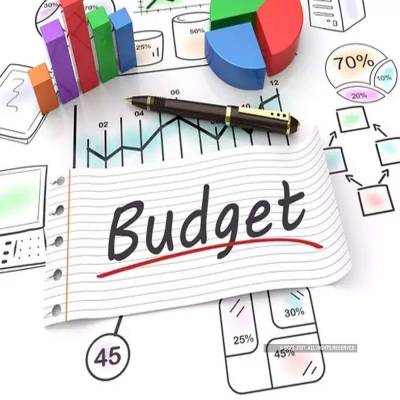 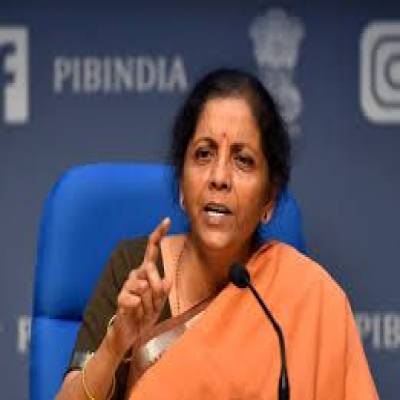 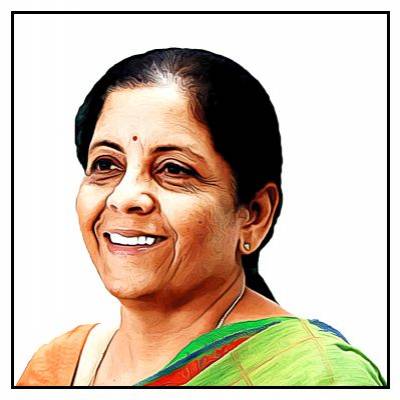