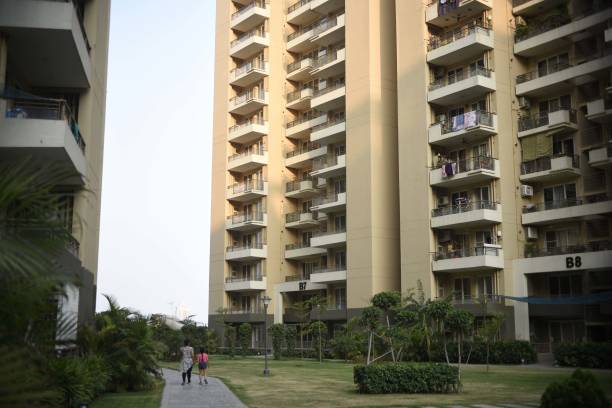 The real estate authority that was notified on July 10, 2017, has seen four interim and one permanent chief since inception.

The state government told the media that the term of the chairperson will be for a duration of five years from his assumption of office or till the age of 65 years or until further order, whichever is earlier, and he shall not be eligible for reappointment.

The newly appointed chairman will take over from 1 June after the superannuation of existing chairman MR Kamble and one member.

The law was passed by Parliament in March 2016 to address the troubles of millions of homebuyers and to ensure better governance in a hitherto unregulated sector. According to the RERA registration, Maharashtra has the highest share of registered projects under RERA, followed by Uttar Pradesh, Gujarat, Karnataka and Madhya Pradesh. 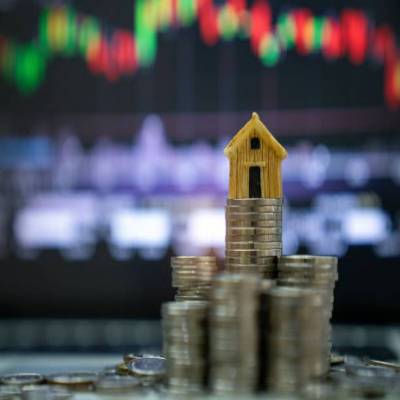 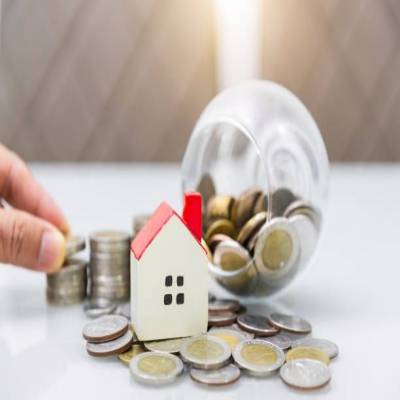 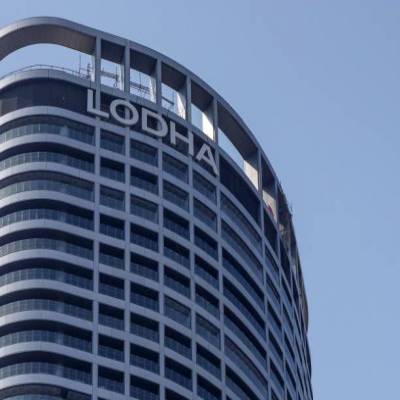