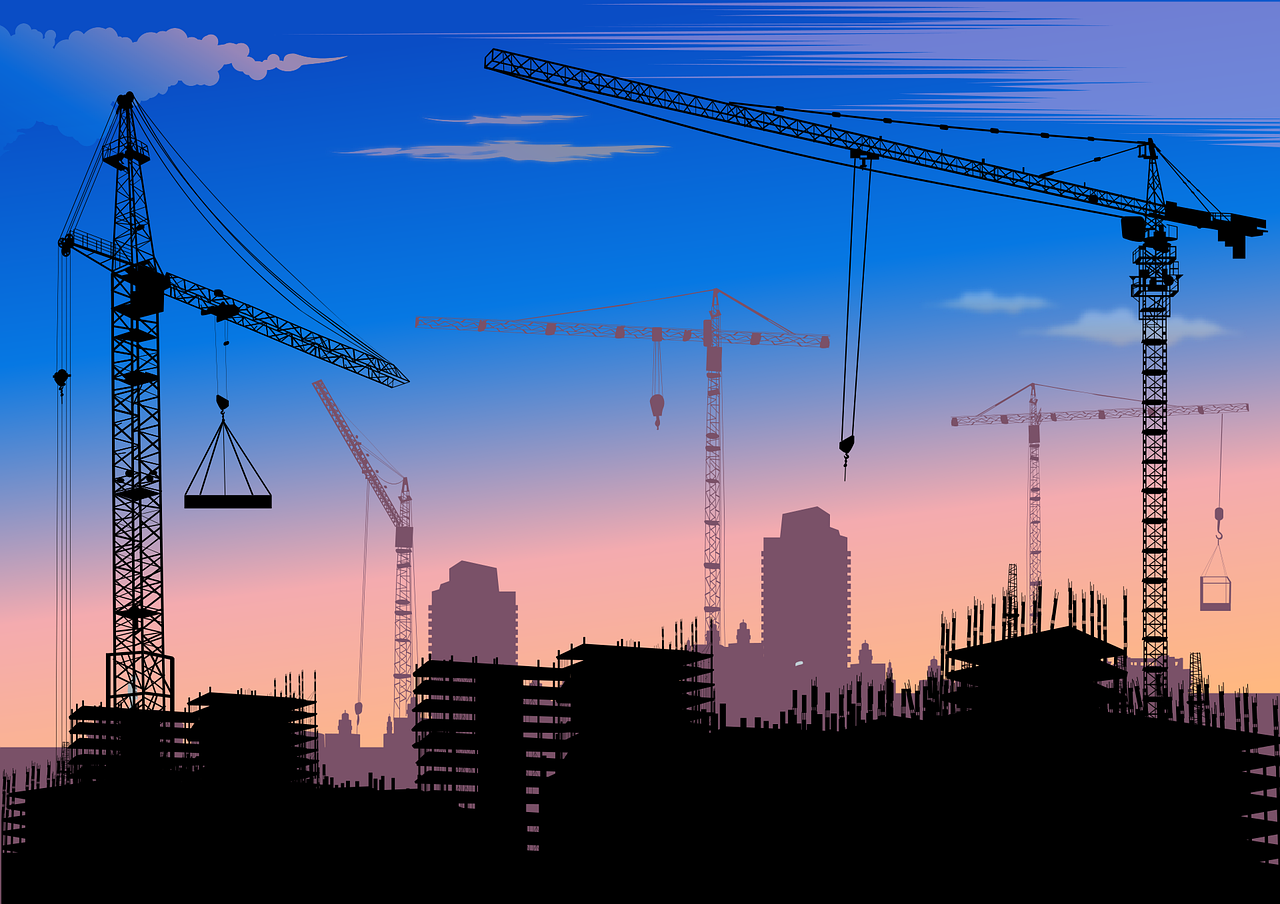 The Dravida Munnetra Kazhagam (DMK) government looks at the future satellite towns as integrated growth hubs. It is expected that the state would explore the land pooling scheme, which consists of property owners as stakeholders rather than outright purchase.

The step would help return a part of the developed properties in new satellite towns to the stakeholders.

The planning of Model towns is done on 800 acres of Agaramthen village close to Tambaram in the Southern suburbs of Chennai. The government intends to set up model satellite towns at Coimbatore, Tirunelveli, Trichy as well.

However, the first project can take place in Agaramthen under the land pooling scheme. However, the draft rules for the land policy have not been published yet after the release last year.

According to the officials, the landowners who give their land for the project would be made part of the project, and they would get back a part of their land as developed properties in the township.

Moreover, outright acquisition of lands is no longer an option as it requires payment of 2.5 times the market value of the land as compensation.

Further, a few land parcels acquired for satellite town and housing plot projects in the past, including one at Thirumazhisai, are mired in legal action even though they were acquired decades ago.

According to the real estate sector specialists, the land pooling scheme works on the idea of the joint venture for housing projects.

The Tamil Nadu Town and Country Planning Act, 1971, was revised to launch the land pooling scheme to acquire land for housing and additional infrastructure projects in 2018, followed by draft rules for the scheme that targets improving public participation, released in February 2020.