Oldest built structures that have stood the test of time

Oldest built structures that have stood the test of time

Select companies share with CW their oldest built structures that have stood the test of time, standing tall and strong to date.

All buildings constructed by the Hiranandani Group, even those built in 1987, are safe. As Dr Niranjan Hiranandani, Founder & Managing Director, Hiranandani Group and President, NAREDCO, says,“ Lake Castle, built in 1984, still stands as one of the iconic buildings in Mumbai and a standing engineering marvel.” Having stood the test of time, the 40-mm cover to the rebars and the quality of concrete, the bones of the structure, have performed to ensure that the building serves forthcoming generations.

Parsvnath Developers constructed its first project, Parsvnath Plaza, in Moradabad, Uttar Pradesh, in 1997. “The design specification has been kept simple and the material used superior to get the best results,” shares Pradeep Jain, Chairman, Parsvnath Developers. “The right emphasis was laid on workmanship.”

Poddar Group has built buildings in Mumbai and Kolkata that are over 100 years old and still standing tall. Rohit Poddar, Managing Director, Poddar Housing and Development, and Joint Secretary, NARDECO - Maharashtra, says, “They were constructed using stone and motor technology in the British time and the buildings are still in good shape.”

The oldest building built by Siddha Group is Jaipur Towers, in Jaipur, Rajasthan. “Completed in 1991, it is the city’s first multi-storeyed commercial building with 28 showrooms and 86 office units with an area of 100,000 sq ft,” says Samyak Jain, Director, Siddha Group. “The key to its longevity lies in its strong foundation and structural design.” 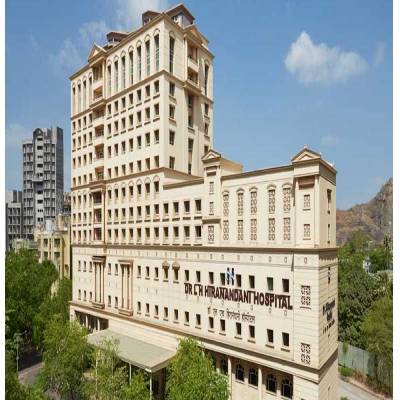 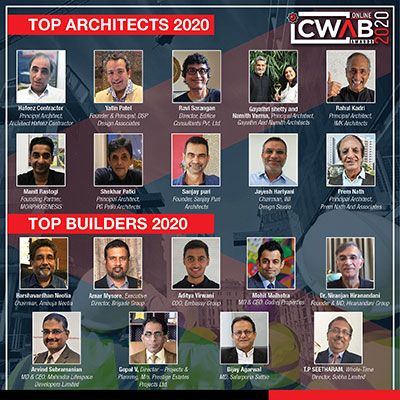 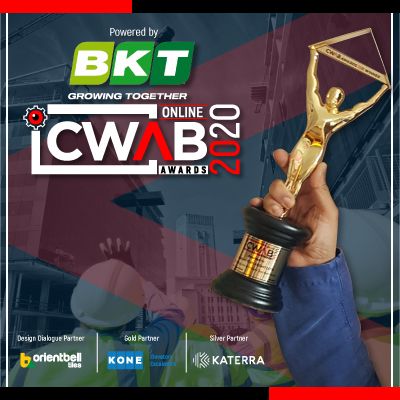