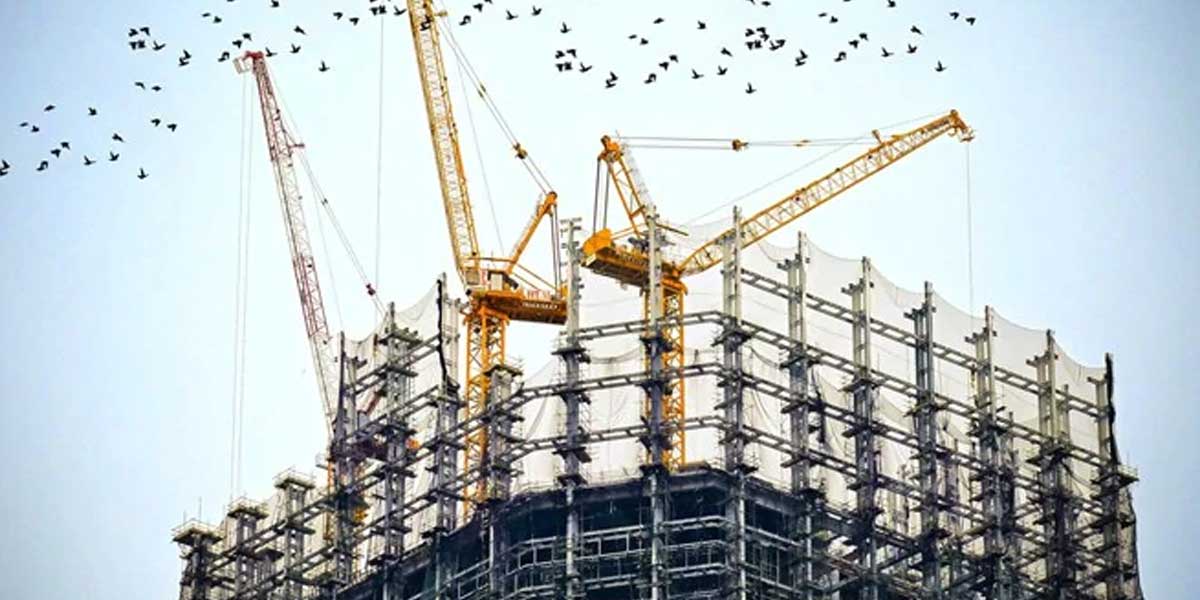 Four new housing projects will be developed by Realty firm Prestige Estates Projects Ltd in Hyderabad, Goa, and Bengaluru with an investment of nearly Rs 20 billion amid the recovery in demand for residential properties.

Over the next three and a half years, the Bengaluru-based company will develop nearly 3,400 housing units in these four projects.

Prestige group stated that in the last few months, the company has launched four new housing projects. In all these four projects, the company is getting good traction. They further added that they have already sold 50% of the projects in Hyderabad.

They said that the project will be developed with an investment of around Rs 8.25 billion, including the land cost which is spread over nearly 8 acres and comprises 906 units.

In a joint development with landowners, Prestige Estates has started construction work in Bengaluru on two housing projects.

The first one, Prestige Primrose Hills on Kanakapura Road, is spread over 15.5 acre, with 1,680 units, and is in the affordable housing category. The cost of the project is pegged at around Rs 4.75 billion. Their second project in Bengaluru, Prestige Waterford, is located in Whitefield. At a cost of around Rs 5.75 billion, the company is constructing 689 units in this nearly 17-acre project.

In Goa, the company is developing a 2-acre project, Prestige Ocean Crest, comprising 106 units at an investment of nearly Rs 900 million.

Prestige Estates clocked 9% year-on-year growth in sales bookings, according to an investor’s presentation, to Rs 11.23 billion, bucking the Covid-19 pandemic during the July-September quarter. However, its sales booking in the first six months of 2020-21, declined from Rs 2.04 billion to Rs 15.84 billion because of the coronavirus-induced lockdown in the corresponding period of the previous year.

As per reports, the housing sales in eight major cities fell 54% to 123,725 units year-on-year in January-September.

The demand is, however, gravitating towards those real estate players who have a better track record of executing real estate projects without compromising in quality on time.

Meanwhile, Prestige Group is selling a large portfolio of its commercial assets for over Rs 90 billion to global investment firm Blackstone, which are shopping malls, offices, and hotels. The term sheets have already been signed between the two parties, and the deal is likely to be concluded next month.

The Prestige group will utilise a major portion of sale proceeds to reduce its debt. At the end of the second quarter, its net debt stood at Rs 86.67 billion with an average borrowing cost of 9.65%. For the quarter ended September, the Prestige Estates Projects recently reported a 40% fall at Rs 938 million in consolidated net profit. A year ago, it had posted a net profit of Rs 1.57 billion in the same period.

Against Rs 19.62 billion in the year-ago period, the total income stood at Rs 19.16 billion of this financial year in the second quarter. So far, the Prestige Group has covered 134 million sq ft area, completing 247 projects. The status of the housing projects are: 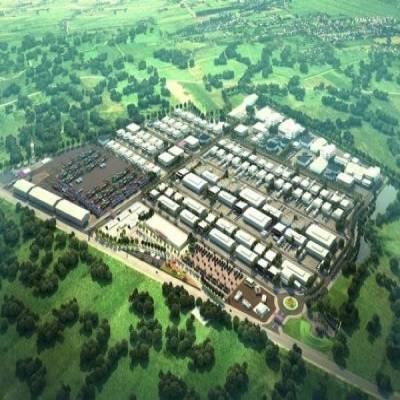 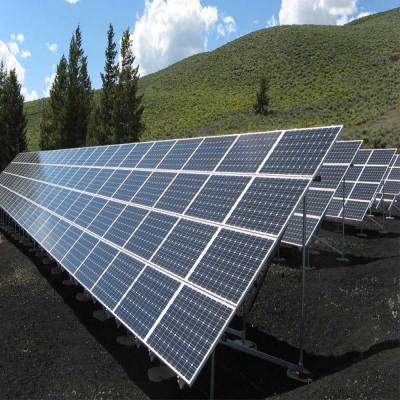 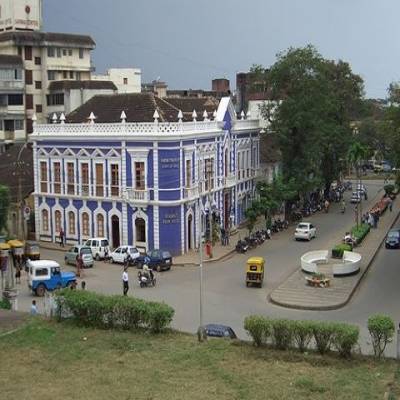