Smaller non-banking finance companies (NBFCs), which include housing finance companies (HFCs), have stepped up funding to the real-estate sector at a time when bigger players are reluctant. As reported, research conducted by JLL has shown that these companies have lent about Rs 40 billion in the six months after the NBFC crisis.
The developers displayed higher dependence towards NBFCs/HFCs after banks reduced their exposure in the real-estate sector. The structuring of payments along with low cost of funds increased the popularity of NBFCs. Reportedly, from FY 2017-18 to FY 2011-12 the outstanding credit offered by these companies to developers saw an increase of more than 3.5 times to a total of Rs 2,330 billion.
Before the default crisis, the share of the large NBFCs was 50-60 per cent of total lending to real-estate developers. This, however, came to a standstill when the crisis hit as the companies were keener on recovering dues. This was followed by a reorganisation of the asset portfolio, which consisted of lower lending in the sector.
The NBFC problem still persists but the smaller and medium entities have tried to make up the gap in the market. There has been an active inflow of Rs 0.3-0.7 billion being lent following the brief halt after the crisis. The lending ticket size has, however, considerably decreased from the previous Rs 1.5 billion-and-above mark.
The latest Union Budget seeks to create a provision of Rs 1 trillion, one-time partial credit guarantee to public-sector banks (PSBs). This will enable PSBs to purchase high-rated pooled assets of financially sound NBFCs with provision for the first loss up to 10 per cent. This move will help restore confidence and is likely to iron out the current challenges for the NBFCs and, in turn, help the real-estate sector.
According to Ramesh Nair, CEO & Country Head, JLL India,“NBFCs are likely to face challenges for the next few quarters. The impact of the Government’s measure will take some time to yield results. As a result, NBFCs will witness recovery towards the beginning of the year 2020.”

Cost-optimisation efforts across all levels helped us maintain profitability

Government to achieve ‘Housing for All’ two years in advance: Hardeep Singh Puri 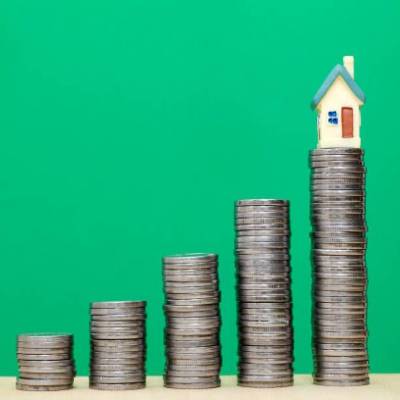 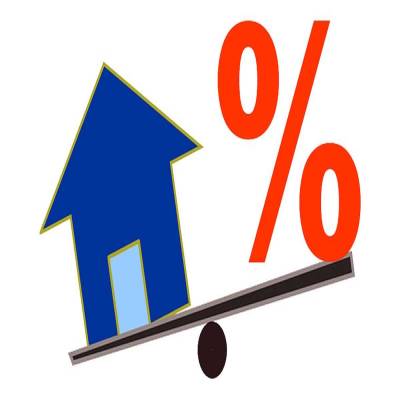