Tata Projects is set to win the contract for the government’s parliament redevelopment project since they outbid L&T for this project. Tata’s bid of Rs 8.619 billion is lower than the bid of Rs 8.65 billion offered by Larsen & Toubro (L&T).
Seven firms had shown interest in the technical bid for the project. The bids were opened in the month of August and three companies were shortlisted for the financial bid process where L&T and Tata Projects participated but Shapoorji Pallonji did not.
The construction of the new parliament building is expected to be completed by March 2022 before India’s 76th Independence Day. With a built-up area of approximately 60,000 m sq on plot number 118 of the Parliament House Estate, the new building will be a triangular-shaped construction. The construction work of the project will soon begin after the monsoon session of the parliament which ends on October 1. Central Public Works Department (CPWD) looking after the development work has estimated the cost of the project to be Rs 9.40 billion over 21 months.
The parliament house completed in the year 1927 does not meet the current infrastructural needs. Therefore, the new redevelopment plan seeks to address such inadequacies. There will be:
To read more about the design and plan details of the Parliament House, click here!
Reportedly according to a presentation by HCP Design Planning and Management, the project consultant, the current design of the Parliament House will incorporate the state emblem instead of the spire. 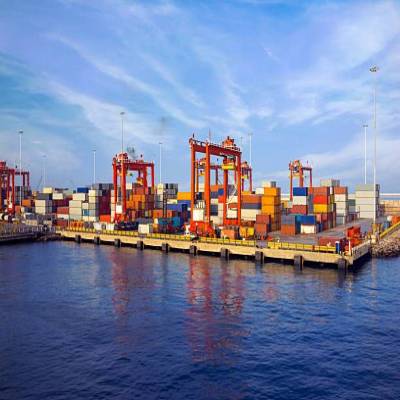 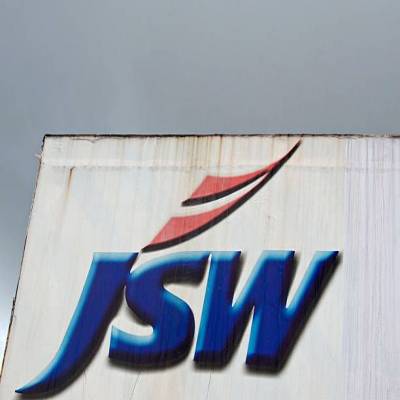 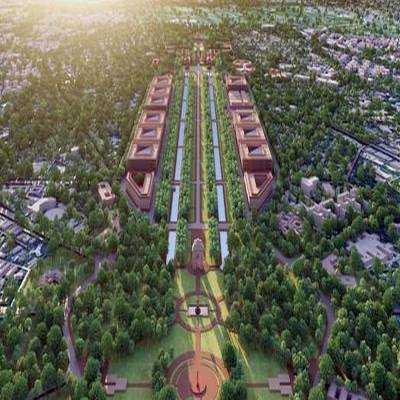