Why are buildings not protected from fire outbreaks?

Why are buildings not protected from fire outbreaks?

Among the most recent reports, 20 students were killed and several injured after a major fire broke out – triggered by a short circuit – at a coaching centre in Sarthana area of Surat. According to India Risk Survey (IRS) 2018, as reported, fire outbreak is the third biggest risk to business continuity and operations. “The recommendations for construction of low-rise and high-rise structures should be properly followed,” says Dr Pramod Kumar Gupta, Professor, Structural Engineering, Department of Civil Engineering, IIT-Roorkee, adding that, in most cases, basic recommendations are not followed. “The used material should meet the specified requirement of fire resistance. A new version of IS 456 specifically covers different structural elements as per fire resistance.”

Consider this: In Delhi, a fire broke out at Arpit Palace hotel in Karol Bagh on February 12 and a four-storey building belonging to gift store Archies on February 14. Last year, a fire broke out in Beaumonde Towers in Mumbai’s Prabhadevi, the complex where actor Deepika Padukone resides; also, the government-run ESIC Kamgar Hospital located in suburban Andheri in Mumbai caught fire. Reports revealed that the hospital contained inflammable material owing to ongoing construction work, which caught fire, and the flames spread rapidly. Also, firefighting equipment was reportedly not in place.

While non-compliance of safety norms and under-equipped fire services are responsible for the sudden increase in risk posed by fire outbreaks, the use of low-quality or wrong building materials does contribute to such mishaps. 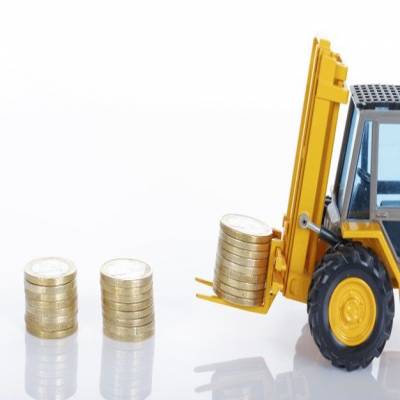 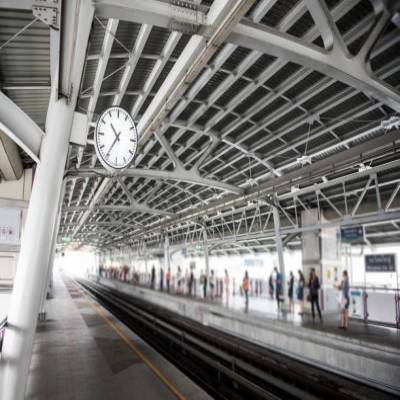 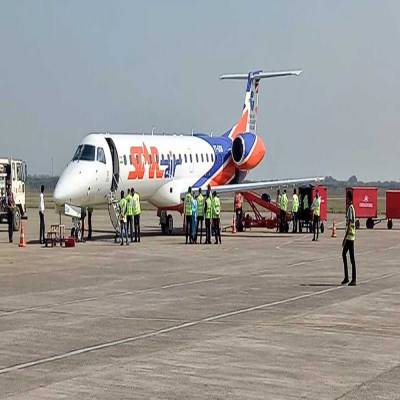