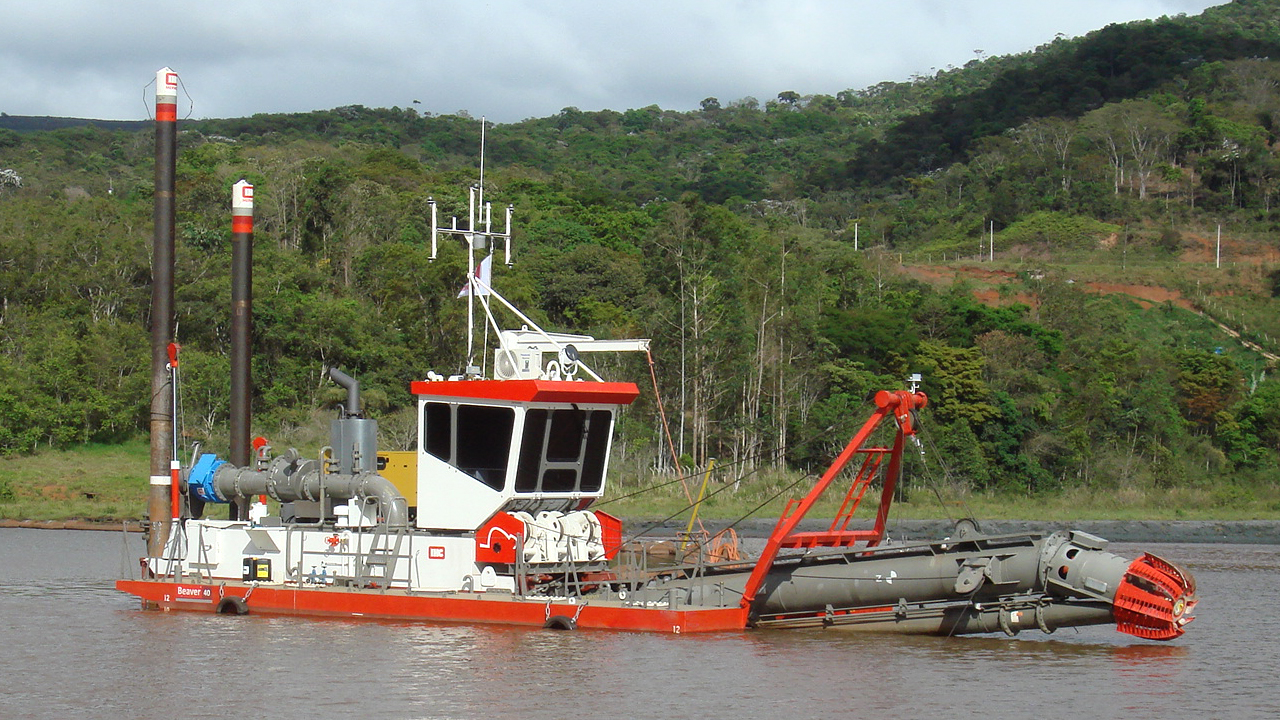 Major global dredging contractors such as Boskalis Van Oord and Jan De Nul are also based in the Netherlands. Thus, the operational knowledge, technology, and specialised, high quality dredging equipment are held by a select few companies in the Dutch cluster.

The world's biggest dredging market with billions of dollars of investment in port capacity expansion prompted IHC to share its technology with the government.

Cochin Shipyard will build the first dredger—a TSHD of 8,000 or 12,000 cubic metres (cu m) hopper capacity, under the technology collaboration for Dredging Corporation of India Ltd (DCI), India's biggest dredging contractor, for which a memorandum of understanding (MoU) was recently signed.

DCI's fleet of TSHD's currently caters to 70-75% of the annual dredging requirements of major Indian ports. DCI plans to expand its fleet with a new high capacity TSHD, estimated to cost Rs 800 crore, to meet the rising demand of dredgers.

Dredger construction has also been identified as a priority segment for revenue growth in CSL's strategy roadmap for 2030. Ports owned by the government will have to give dredging works on a nomination basis (without tender) to DCI according to the draft dredging guidelines for major ports prepared by the Ministry of Ports, Shipping and Waterways (MoPSW).

DCI is owned by four state owned ports. The MoPSW reserves the right to assign in public interest any contract for dredging work in any major port on a nomination basis to ports owned dredging companies, it added. The assured business accruing to DCI from the policy guidelines is expected to drive its fleet expansion plans.

The future of construction: 10 technologies and trends to watch