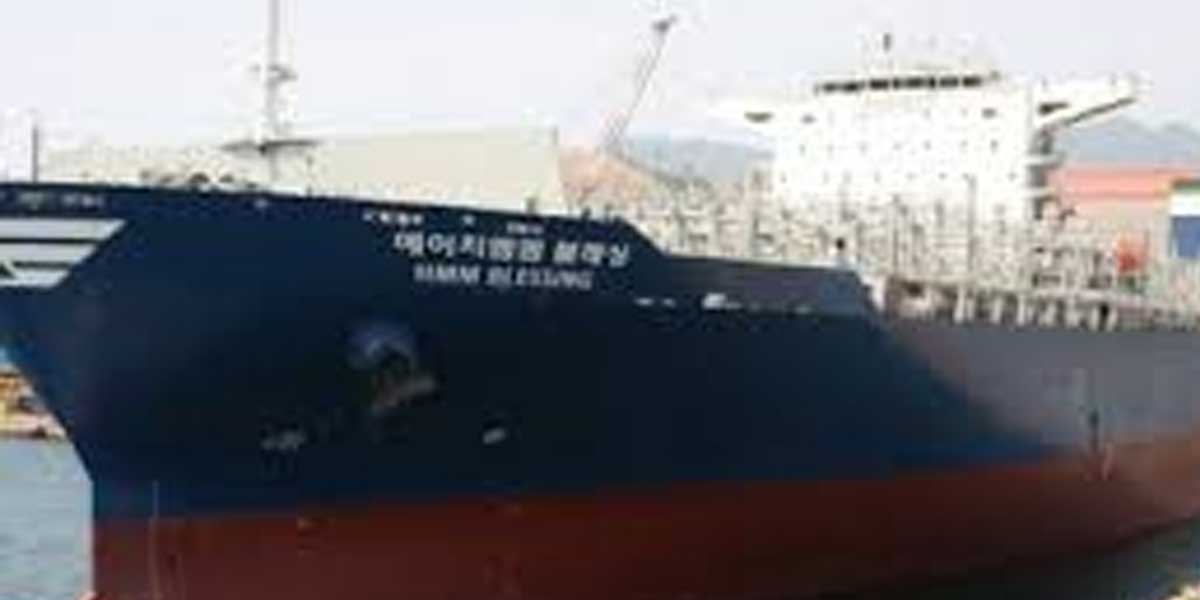 The largest shipbuilding and maintenance facility in the country, Cochin Shipyard Limited (CSL), is building two autonomous electric vessels for a Norwegian company with zero carbon emission. A CSL statement said that on Wednesday, the production of the vessels began with a plate-cutting ceremony organized virtually at the CSL here. The two vessels are being built for ASKO Maritime AS in Norway.

CSL said it signed contracts for the Norwegian company for construction and supply of the two autonomous electric ferries with an option to build two more identical vessels on July 15 this year. Partially funded by the Norwegian government, this project is an ambitious one in Norway aimed at emission-free transport of goods across the Oslo fjords.

It said that the vessels would create a new benchmark once in operation for the merchant shipping world in the field of autonomous vessels with zero carbon emission. It further said that powered by an 1, 846 kWh capacity battery, the 67 m long vessels would initially be delivered as a full-electric transport ferry. Transporting 16 fully loaded standard EU trailers in one-go across the fjords, the vessel would operate as a fully autonomous ferry of ASKO after the commissioning of autonomous equipment and field trials in Norway. Tags: Cochin Shipyard, Norwegian Government, ASKO Maritime AS, Autonomous Ferry, Emission Free Transportation