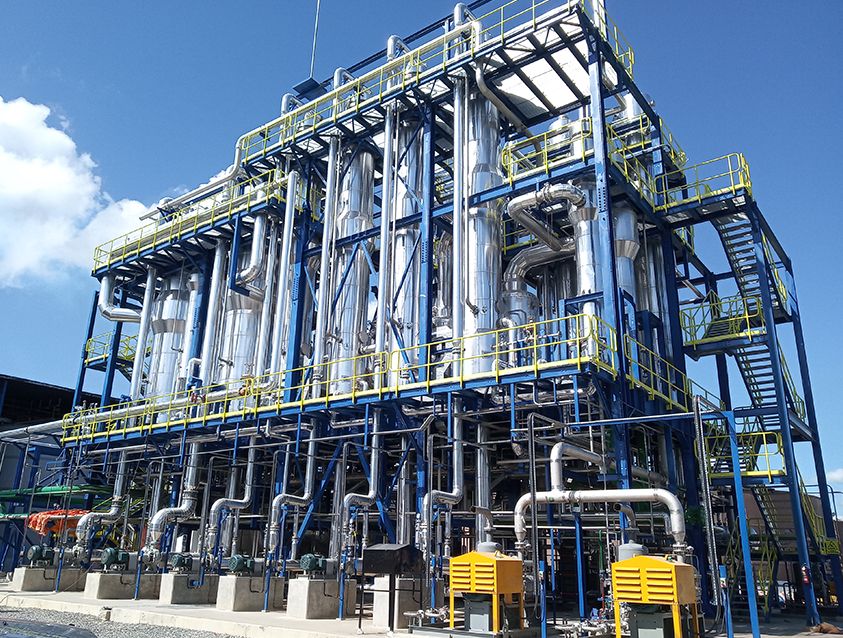 Pune-based biotechnology company Praj Industries has announced the production of a bio-bitumen based on lignin.

The company claimed that its bio-bitumen samples processed from purified lignin, as a part of its flagship CHAPLIN programme, has received a nod from the Netherlands-based Circular Biobased Delta (CBBD), one of Europe’s premier consortia in promoting bio-economy.

Under its flagship programme CHAPLIN, Praj aims to develop and commercialise bio-bitumen as a binder for use in asphalt to improve the green approach in road construction while reducing carbon dioxide intensity.

Lignin is one of the co-products resulting from the second generation ethanol plants, paper making, and also from compressed biogas plants.

A black viscous mixture of hydrocarbons, bitumen is produced by fractionation of crude oil and has a wide range of applications in road construction and roofing as a binder.

Praj has developed an advanced process to convert crude lignin into bio-bitumen, which can replace this fossil-based bitumen and offer eco-friendly green bitumen. The binding and viscoelastic property of bio-bitumen makes it useful for applications in asphalt.

Praj had provided bio-bitumen samples processed from wheat straw and rice and as feedstock in its 2G biorefinery demo plant in India to CBBD for testing and evaluation. After research, CBBD approved the bio-bitumen sample for scale-up in asphalt on a Dutch test strip on the road.

Praj is a biotechnology company driven by innovation and integration. Over the past four decades, Praj has focused on the environment, energy, and agri process industry, with over 750 customer references spanning 75 countries across five continents. BioMobility and Bio-Prism are the mainstays of Praj’s contribution to the global bio-economy.