What’s the situation in the construction industry today? Or let’s say any industry for that matter.

There are cracks appearing everywhere. Even fissures at some spots. The world economy is in dire straits. Even the US economy is showing signs of strain. Europe, China, Middle East have slowed down. Latin America is in trouble. North America is heading for trouble and India is trying to distance itself from the imminent trouble. FIRST Construction Council (promoted by the publishers of CW), a non-profit platform, an infrastructure think-tank, was set up in 2003 to meet the needs of the construction industry to help it create best practices for the industry, make it more efficient, transformed, well-governed and, therefore, derive the premium it deserves. We do this with the help of roundtables, newsletters and white papers that we circulate within the Government in order to get their attention.

India is to be the world’s largest construction market by 2025. Huge investment required for India in time to come! Poised to be the largest employer by 2022, now we have 100 per cent FDI; 100 smart cities have also got going with an outlay of Rs 30 billion (nearly 20 per cent of projects are complete).

Prime Minister Narendra Modi has said that we will be spending Rs 100 trillion on modern infrastructure in India over the next five years, when we have spent just over Rs 75 trillion in the past 10 years. RBI is rapidly losing its headroom in kickstarting the economy as it continues to cut interest rates and inflation continues to be low.

The ‘infrastructure sector’, as we know it today, was born in 2001 when then Prime Minister Atal Bihari Vajpayee launched the Golden Quadrilateral project to kickstart the Indian economy, which had suffered a series of jolts beginning with the Asian financial crisis of 1997 to the dotcom bust in 2000, where several companies inspired by the Internet boom failed financially.

The GDP growth rate of India was at 3.8 per cent then and the country ranked 13th in global GDP rankings. Nineteen years later, India ranks 5th in GDP rankings and is expected to grow to $ 10 trillion by 2030 when it would be ranked 3rd globally.

In 2014, India was at 2.6 per cent and by 2017 grew to 3.3 per cent of world GDP, standing at 3.36 per cent currently. It is indeed a struggle to keep up the pace of growth when you have huge numbers at the base. But construction contribution to GDP is going up.

This is what we find when we analyse the fastest growing construction companies too. In the large category, we have five major players above the threshold of a Rs 75 billion turnover: L&T, Tata Projects, Dilip Buildcon, Afcons and NCC. The medium category gets more interesting with several new players landing within the band of Rs 20 billion and Rs 75 billion. Over the past couple of years, we have lost several erstwhile shining stars to either losses, CDRs or NCLT. Yet, the industry has been able to deliver a topline growth of 22 per cent and been able to turn around its abysmal aggregate losses into black. The returns are still pathetic and we must laud the efforts of the construction industry to continue to plod against all odds.

In its previous term, the ruling NDA government delivered social welfare to the grassroots in a more efficient manner, which will have long-term benefits. With Prime Minister Narendra Modi informing Chinese Premier Xi Jinping that his mandate this term is for ‘economic development’, the finance minister would be busy cranking measures to stimulate the economy. The Rs 1.4 trillion tax benefit has been one such dynamic reform. Many more are likely to follow. Lower taxes will reflect in the following year.

An attractive tax rate of 17 per cent for new manufacturing units would begin to attract fresh private capital.

Affordable housing, mining, railways have gained prominence and the all-time favourite roads and highways sector is waiting for wings (in terms of finance) to fly. The world is in the throes of a recession but we have enough of a small base of exports that can grow. Our budgets may be strained but we need to build the project pipeline and clear the tax and legal hurdles so that FDI can flow in.

Here is a further list of actions the Government can take to kickstart the economy:

Save Rs 1.85 trillion by not buying land: Don’t buy land for infrastructure projects. Instead, provide a stake to the owner with a minimum rental guarantee (that takes care of ongoing sustainability) and an alternate marginal land parcel (for occupation). According to recent estimates, the capex for land alone for road projects is Rs 1.85 trillion.

Save money allocated for PMAY (affordable housing): Use government land for BOT affordable housing projects where builders collect rent to offset their investment, akin to a toll offsetting the capex on a road project. (There has been a proposal of this kind of PPP, as announced by the Minister of Housing & Urban Affairs 18 months ago. Even the new rental act can fast-forward this.)

But the Government also needs to raise animal spirits in the economy. So what can be the kick-starter for demand? So far, the Government and experts have not suggested a single demand-creating scheme. Here are some that are sure to jump-start demand:

Raise GST exemption limit to Rs 10 million from Rs 4 million: Raise the minimum levels for GST for taxes but keep compliance mandatory within an easier time framework. This will soothe the informal economy, which is gasping for oxygen.

Release Rs 3.75 trillion from the dispute table: Amnesty scheme for erstwhile VAT and service tax debottlenecking to receive top priority with a joint secretary level person responsible for running the campaign and target.

Raise the levels of income-tax returns exempted from scrutiny.

Fast forward PSU divestment: The PSUs will in turn begin using their funds and resources more efficiently and dynamically. PSUs will invest in Capex and encourage private sector to follow suit.

Clear stalled projects with a deadline: Auction the projects stuck for want of funds with clear title transfers and immunity to buyers from past deeds. (So far, JSW Group is treading cautiously in the Bhushan Power case as it has not been clearly provided immunity.)

But where to invest the funds?
First, incomplete projects must receive full attention where investments have taken place but returns are stuck owing to red tape. Change the contractor, transfer the administrator and use the power of the law where small patches of yet-to-be acquired land are stalling completion. (Take, for instance, incomplete dam projects in Maharashtra where farmer suicides are still a flaming issue.)

Then, improve sentiments.
No appeals should be filed by government departments against judgements awarded by official arbitrators. This defeats justice and clogs up the legal system. Accountability of officers issuing refund of taxes needs to be stepped up. (Exporters are a harried lot, among others.)

City municipalities must relax entertainment taxes on restaurants and hotels that can spur job growth too. And increased spending will boost city revenues and bring smiles to the cities.

If the campaign to penalise black money was carried out nationally with such aplomb, why not a campaign to incentivise honest tax payers and honest business houses! Why not offer a bonus to honesty? Currently, it appears that the honest taxpayer is always burdened with loads of compliances and subject to harassment. Introduce a loyalty point credit system for those who comply. Let those points accumulate to gain certain advantages that offer prestige and esteem. Let them be treated with a level of dignity by government organisations and bureaucracy just as first-class passengers are treated by an airline. It is time to bring back the class system where the divider will be honesty, not wealth.

Sustainable economic stimuli is the need of the hour and there is an urgent need to rationalise stringency in legal, banking and finance provisions relating to contracts. Band-aids will not work to repair the cracks. We need a surgical strike here too. 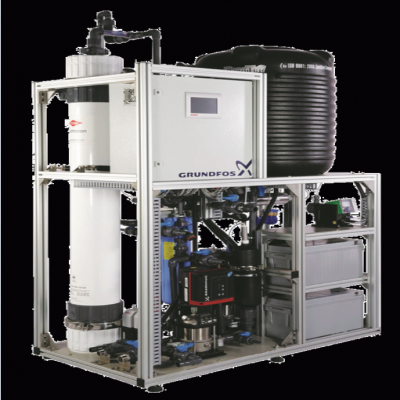 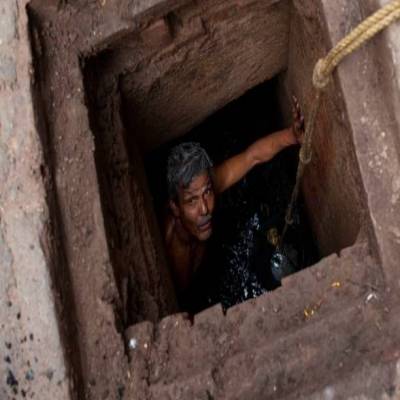 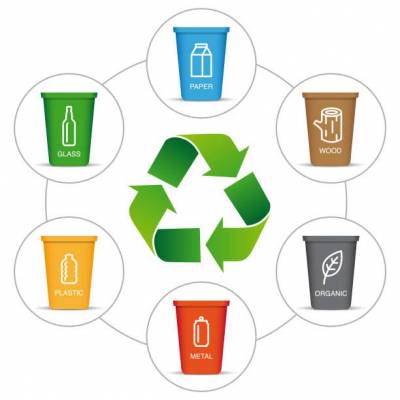