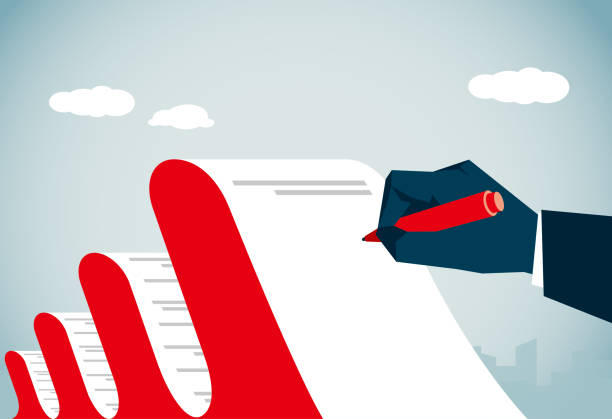 The Union Cabinet cleared the new policy for Public Sector Enterprises (PSEs) last week. A broadsheet for disinvestment is expected to be announced by Finance Minister Nirmala Sitharaman in the Union Budget.

The policy was announced as part of the "Atmanirbhar Bharat" initiative in May 2020 by Finance Minister Nirmala Sitharaman.

To minimise wasteful administrative costs, the number of enterprises in strategic sectors will ordinarily be one to four. Others will be privatised,merged or brought under holding companies, Sitharaman had said.

The new policy is expected to push disinvestment, whether minority or strategic sale (selling the entire stake or a larger slice with management control). There are over 200 Central PSEs out of which only 55 are listed. This gives an opportunity for minority stake sale and gets the Central Public Sector Enterprise (CPSE) listed on stock exchanges besides smaller stake sale in listed CPSEs. At the same time, many CPSEs, listed or unlisted, can be sold strategically.

With the government having a hard time collecting taxes, especially direct taxes, disinvestment can mobilise resources for various schemes. The government can use the proceeds for infrastructure spending.

Also read: What is strategic about divestment?

Economic Survey is right on overregulation