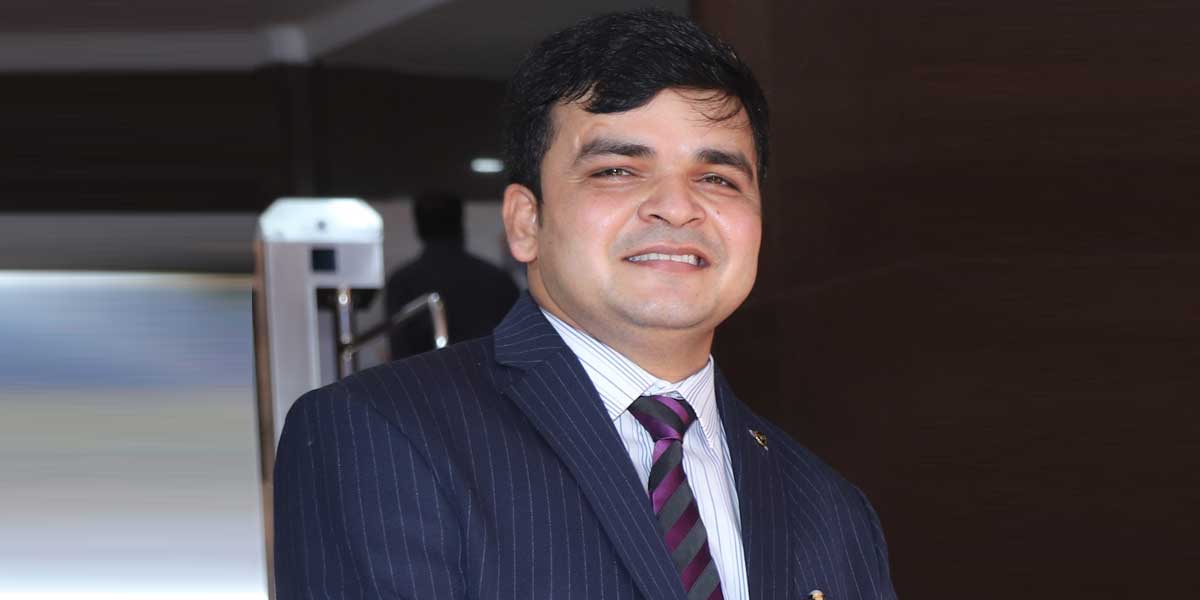 Lucknow is the new bond! The first city in the North India region--and the 10th in the country--recently released the bond of its municipal corporation for infrastructure financing. Amid a pandemic year, the Uttar Pradesh capital has bounced back with its city development plans. Ajay Kumar Dwivedi, Municipal Commissioner, Lucknow Municipal Corporation, discusses the success of the municipal bond, smart city projects, and upcoming opportunities for the building and construction industry, in conversation with SHRIYAL SETHUMADHAVAN.

Tell us about the success of the municipal bond that has been raised by Lucknow Municipal Corporation.

This process started almost a year ago when the cabinet passed a note indicating that a municipal bond should be issued by municipal bodies in Uttar Pradesh. We started with the effort; Lucknow Municipal Corporation received a double A rating, and that was the basis to get this bond issued. We then went on to improve our accounting and auditing system; our entire balance sheet was put in order. We then registered with SEBI for the issuance of this bond and roped in a transaction advisor who helped us in attracting investors. The base price of our bond was Rs 100 crore and Rs 100 crore was the greenshoe option. We took permission from the government to float a Rs 200 crore bond. Finally, when our bond was there for bidding, it was oversubscribed by 4.5 times with around 450 crore subscriptions. This is the first municipal bond, not only in Uttar Pradesh, but the whole of North India. Also, we received this investment at an attractive coupon rate of 8.5 per cent; this is the second lowest among all the 10 municipalities – Lucknow being the tenth – who have floated a bond.

How will this raised amount be utilised?

The raised amount will be utilised for two projects – a Rs 195 crore housing project and a Rs 5 crore water supply project.

Tenders have already been floated for both projects. The housing project has been planned for around 18 towers comprising a total of 700 apartments.

The project plan also includes a commercial area as well as a shopping complex. We will provide affordable housing to the EWS and LIG/MIG category, and comfortable housing for HIG. The housing project is located adjacent to another private housing project – Omaxe city – which has already been sold out. Evidently, the commercial potential is high, and we are in touch with many organisations where people are willing to go for pre-booking of our flats. We expect that most of our flats will be pre-booked as soon as the project is launched.

The water supply project is a smaller portion in the entire pond. It will provide potable drinking water to around 2,500 families.

Why are municipal bonds important for a city?

Speaking of city development, what is the one challenge that you face as the municipal commissioner?

As municipal commissioner, my primary focus is on maintaining cleanliness. And within cleanliness, the focus is on door-to-door waste collection. And within that door-to-door collection effort, changing the behaviour is most challenging. We have deployed vehicles to collect waste and segregated waste – wet and dry waste separately – yet there are people throwing waste on roads and streets. Changing this behaviour is the most challenging aspect.

How has the year 2020 impacted Lucknow’s smart city plans?

As such, projects were already formulated and execution plans on almost all projects were going on. However, due to COVID, there has been a delay of almost four or five months as no construction activity could take place. Projects such as sewer lines and laying smart roads involve a lot of construction, and these were affected and delayed. But now, these projects have picked up their speed, and we should be able to complete all the projects almost in time.

Any smart advancements made by the city in its functioning to survive the pandemic year?

Initially, the Corona pandemic was severe in Lucknow, especially this being the capital of Uttar Pradesh with a high population density. So, during these pandemic months, the corporation has provided many services, especially, in sanitization, barricading of the areas that were declared as containment zones, and most importantly, community kitchen. There were several migrant laborers in this city, and there were many people such as rickshaw pullers, who were unable to earn their livelihood. So, we provided food to everybody through our community kitchens. This effort has been appreciated.

What is the opportunity in Lucknow city for the building and construction industry?

Which are the large-scale projects that come under the municipal corporation?

These include road construction, laying of interlocking streets and pathways, construction of drains and small-scale building construction. We are also going to take up some projects under the PPP model. Land parcels of 10,000 sq m to 20,000 sq ft that have commercial potential, have been identified in the Nagar Nigam. Our plan is to develop these on a PPP model for either commercial construction or residential apartments. We could also build townships, Shopping complexes and malls. We have identified some properties and would like to invite stakeholders under the PPP model to help us utilise these plans. We will soon be floating the expression of interest (EoI), following which, companies can submit their proposals.

What is the city’s annual budget?

Infra projects in India to get financial boost from US body 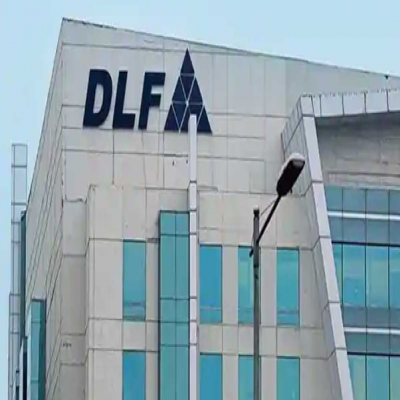 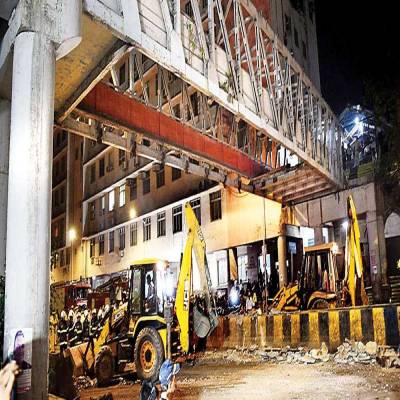 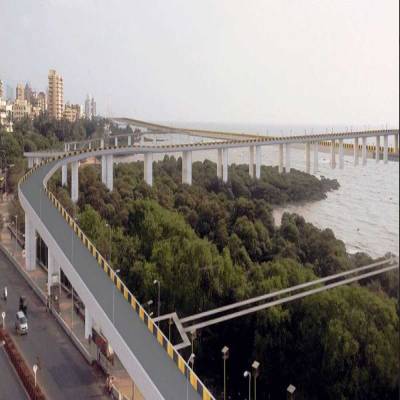