Initiating NINL's privatisation process, the government had invited EoIs for the disinvestment of 93.71% stake in NINL to a strategic buyer, to be identified through a two-stage auction procedure. The Department of Investment and Public Asset Management (DIPAM), the nodal body in-charge of inviting bidders, had issued a global invitation for EoIs back in January this year.

JSW Steel and AM/NS India have already submitted EoIs for NINL. Sources told the media that Tata Steel is looking to step up its exposure in long products and is planning to submit an EoI. Being a long products company, ESL Steel has also expressed serious interest in the NINL divestment.

JSW Steel looks eastward. NINL's facility is located in the Kalinganagar Industrial Complex in Duburi, Odisha, and JSW has just entered the state with BPSL, which has its main plant in Jharsuguda, Odisha. After acquiring Bhushan Power and Steel Ltd (BPSL) under the corporate insolvency resolution process (CIRP), JSW Steel has now submitted an EoI for NINL.

Even though JSW had a small presence in Chhattisgarh through Monnet Ispat and Energy (jointly owned by AION), the move marks a major entry into eastern India.

Expanding into Odisha would make sense for JSW Steel, experts say, as its captive mines won last year when the state government auctioned 19 mines in the state. JSW bagged four mines in early 2020 by agreeing to pay a 95-110% premium on the ore mined. The mines have reserves of over a billion tonnes.

JSW Steel also plans to set up a 13.2 mt greenfield plant in Odisha, as well. From the east, JSW would be able to service the north, as well, from a freight point of view, serving the region from the west or south, the locations for JSW's main plants makes it expensive.

However, the greenfield project is most likely to be taken up after the completion of brownfield projects. In the offing is the 5 mt expansion at Dolvi (Maharashtra), which is expected to be commissioned before June. This would take JSW's capacity to 26.5 mt. 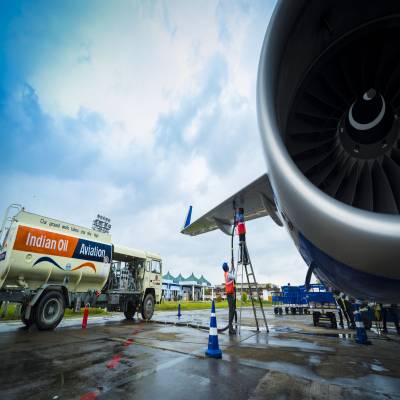