In tune to the notification issued by the Government of Maharashtra, the GVK run, Mumbai International Airport announced its decision to ban plastic and put forth the guidelines for the ban which came into action on October 2.
Reportedly, the airport has taken measures to ban all single use plastic items that include any cutlery or item made up of thermocol,  PET or PETE bottles that are less than 200 ml, plastic bags, disposable dishes for food packaging, straws and bubble wraps.
Additionally, the Odisha Government also issued a similar notification in relation to the ban of single-use plastic items in all urban areas in the state from October 2.
Although, this Gandhi Jayanti brought with it respite to the grave environmental concerns that arise from the amount of plastic in the system, it is even more important that all sectors take an active part in curbing and reutilising plastic waste to their benefit with minimal harm to the ecosystem.
The construction industry has adopted a hands-on approach in tackling the issue of plastic waste that can take up to thousands of years to decompose. One such method that is becoming increasingly popular is the use of the material in constructing and developing roads.
The concept of plastic waste being used as construction material has been highlighted by CW in the past as well. Way back in 2012, in one of its stories, the efficient use of plastic was emphasised upon when Ahmed Khan, Managing Director, KK Plastic Waste Management, a manufacturer of plastic products, spoke about how hazardous the material was, and hence he decided to use it in ways that would help save the environment. A solution suggested by him: To use plastic waste in paving roads.
Adding to the decision to use plastic in roads, the city of Bengaluru has been among the first-movers. When the CW team had connected with S Somashekar, Chief Engineer (Roads & Infrastructure), Bruhat Bengaluru Mahanagara Palike, Bengaluru, he had shared: “Use of shredded plastic waste acts as a strong ‘binding agent’; when mixed with bitumen, it increases the ability of a road to withstand high temperatures.”
The idea has since then gained tremendous momentum with now the Highways Ministry also opting for the same to construct highways. The ministry has taken steps to collect plastic waste and has so far collected around 18,000 kg throughout the country.
With the possibility of a nationwide plastic ban on the horizon, the construction industry can be among the major sectors that can explore further avenues of implementing plastic waste into its system.

100 days of NDA Government: To invest Rs 100 trillion in infrastructure 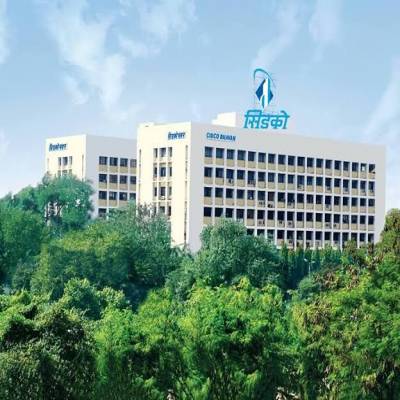 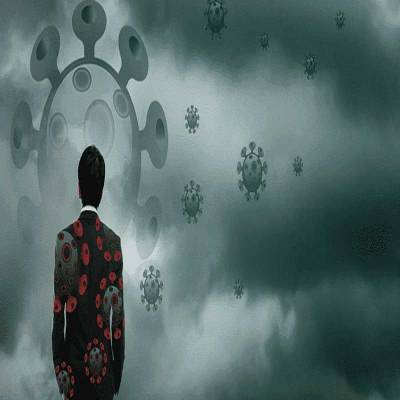 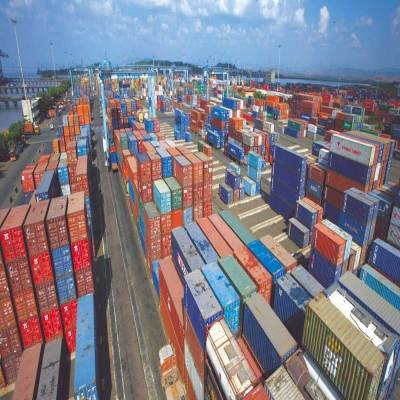