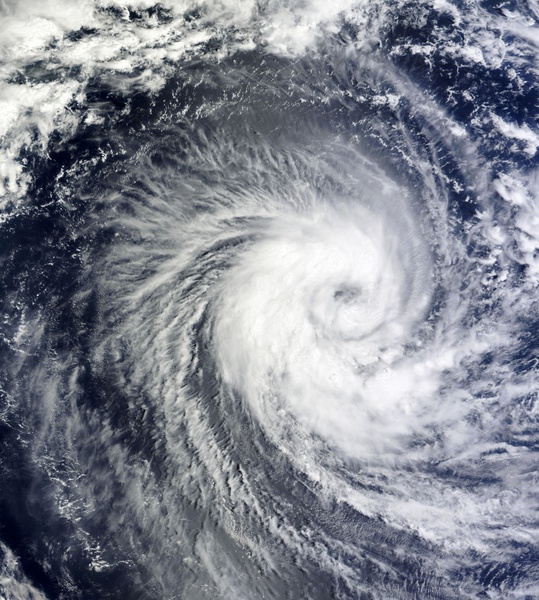 After the devastating Cyclone Tauktae in India’s west coast, airports in the country’s east coast have taken precautions for Cyclone Yaas.

The Airports Authority of India (AAI) told the media that the Ministry of Civil Aviation (MoCA) and AAI are examining the situation strictly with consistent review meetings.

Secretary of MoCA Pradeep Singh Kharola chaired a conference to take stock of the preparation of several airports that are likely to be affected by the cyclone.

Scheduled civil flight services at the Port Blair Airport in the Andaman & Nicobar Islands have been suspended for May 24 due to the heavy rain and winds of 20-25 knots going up to 35 knots.

Along with IMD, senior management at AAI also is continually monitoring the situation at all other airports in Eastern and Southern India.

According to the recent Weather Bulletin issued by IMD, after setting practically stationary over East-central Bay of Bengal, cyclone Yaas is highly expected to move gradually towards north and north-westwards, further increasing into a severe cyclonic storm during the 24 hours and a more severe storm following the next day.

It would proceed to go north-northwestwards, increase more and reach Northwest Bay of Bengal, near north Odisha, and West Bengal coasts by May 26 morning, around noon it is expected to cross north Odisha-West Bengal Coasts among Pradip and Sagar islands as a very severe cyclonic storm.

The civil aviation secretary guided to reduce any damage, every preventive measure must be in place at all airports that are likely to be affected by the Cyclone.

While keeping the security of airport infrastructure, workers, and secure flight services in mind, airports are instructed to anticipate, plan, and protect to safeguard the infrastructure and civil aviation operations.

Although flight services at Bhubaneswar, Kolkata, Durgapur, and Jharsuguda Airports are expected to be impacted by the cyclone, Ranchi, Patna, Raipur, Jamshedpur, Bagdogra, Vizag, Cooch Behar, and Rajahmundry airports have been guided to be alert, in case the cyclonic winds change paths. 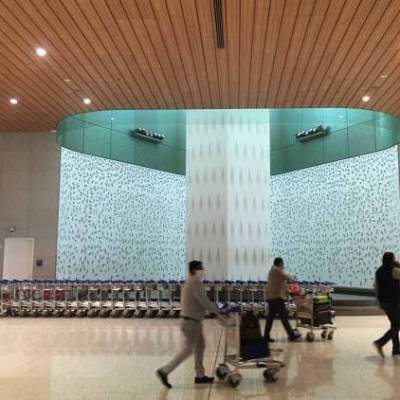 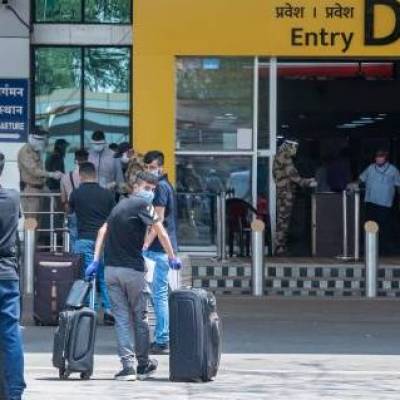