The Jewar International Airport development has reportedly, attracted around 20 companies that include both, national and international entities. The deadline for putting forward queries and seeking responses ended on September 30, subsequent to which the airport officials released the preceding information.
It is estimated that the developer for the airport project will be narrowed down by January 2020. Prior to the finalising, interested parties can file a tender by October 30, following which technical bids will commence from November 6 while financial bids will be opened from November 29.
As reported, the bid document has been purchased by 20 bidders and the number of queries raised by them totalled to more than 200. These queries were addressed by the Noida International Airport, which is in charge of the project with one of the meetings being chaired by the Uttar Pradesh chief secretary.
The queries were in relation to quotations, drawing up proposals, code of operating and developing the airport and various execution clauses. The responses to these queries were also given by the Airports Authority of India (AAI), Union Ministry of Civil Aviation (MoCA) and Airports Economic Regulatory Authority (AERA) among other bodies and agencies. 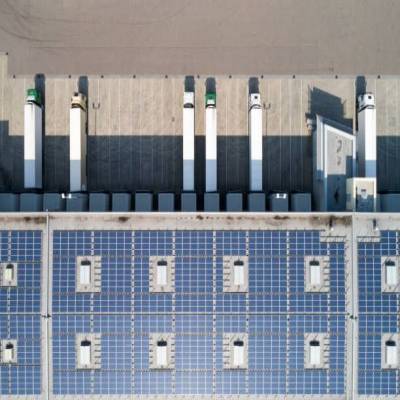 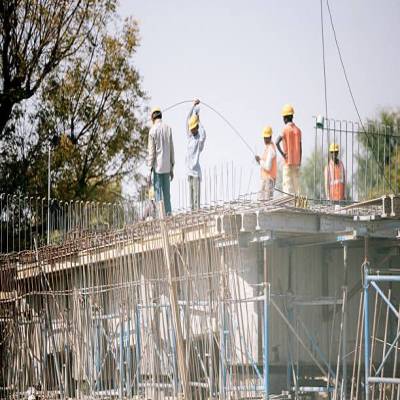 Developers in Rajasthan to aid construction workers with oxygen, va.. 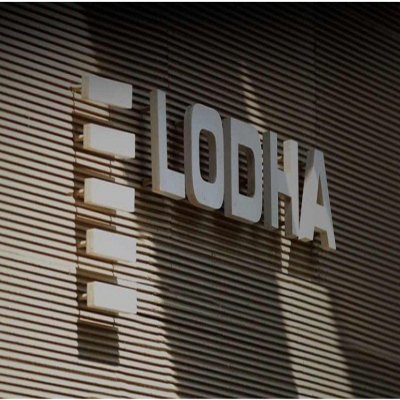