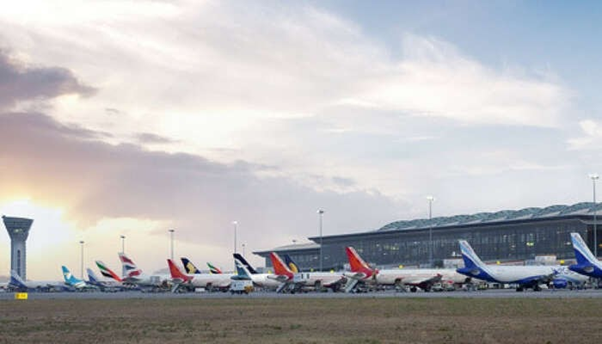 The Airports Authority of India (AAI) will initiate the third stage of the airport privatisation process for 6-10 airports in April.

In her budget speech, Finance Minister Nirmala Sitharaman said that the government would privatise AAI airports from tier 1 and 3 cities during 2021-22.

In September 2020, the Adani Group entered into a definitive pact to buy GVK Airport Developers Ltd's debt, against which a 50.5% stake in Mumbai International Airport Ltd (MIAL) had been pledged. The Gautam Adani-led conglomerate had said it would also buy the combined 23.5% stake held by Airport Co of South Africa and South Africa's Bidvest Group in MIAL. 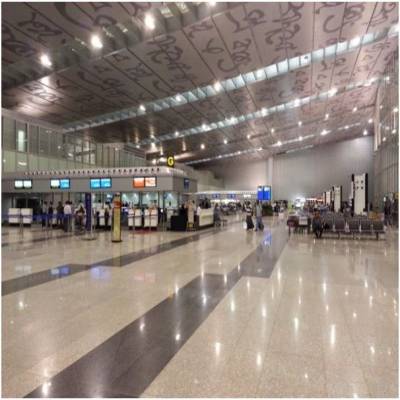 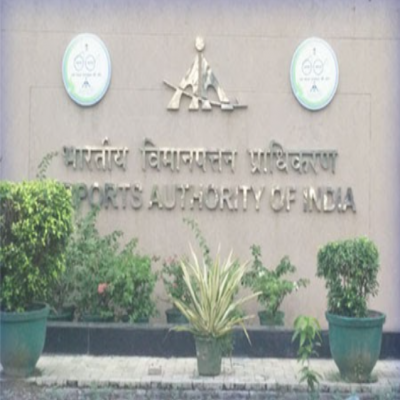 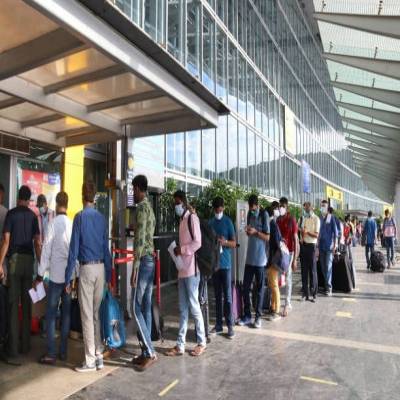