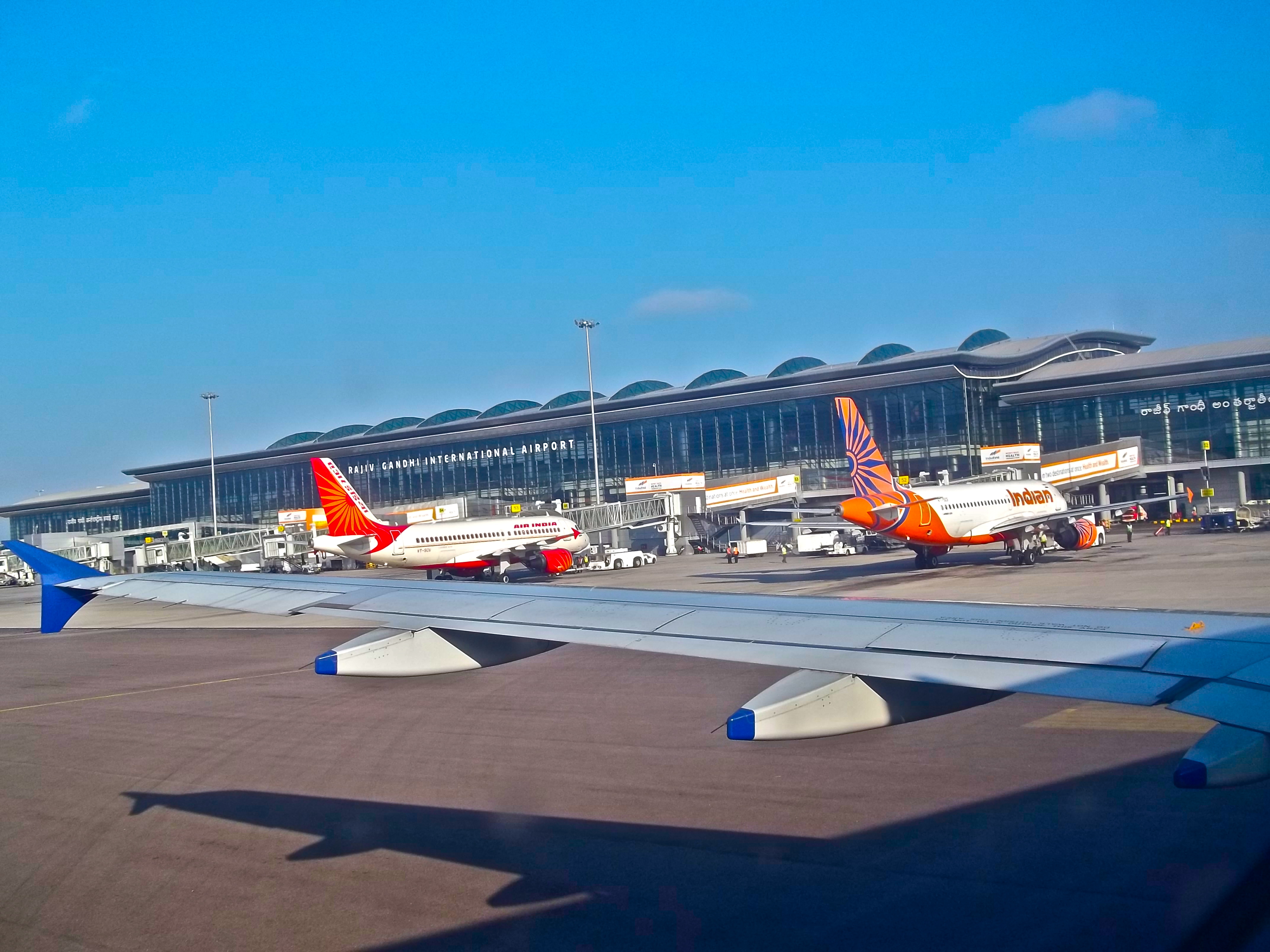 The Noida International Airport and Zurich Airport International AG on October 7, 2020, signed a concession agreement that would allow the Switzerland headquartered company to build and operate the Noida International Airport at Jewar for 40 years.
Zurich Airport International holds 100 per cent shareholding in the Noida airport project. It had won the bid last year by offering a higher per passenger revenue share to the Government than the other bids that were offered by the Delhi International Airport (DIAL), Adani Enterprises and Anchorage Infrastructure Investments Holdings.
Yamuna International Airport Private (YIAPL) is a 100 per cent subsidiary of Zurich Airport International but Zurich AG may also bring another partner at a later stage.
Delhi-NCR will be the first in India to have 2 airports. The Noida airport site is located at a distance of 70 km from the main Delhi region, 40 m from Noida and 130 km from Agra.
The airport will be developed on Public-Private Partnership (PPP) basis.  The focus will be on digitisation and contactless service for the passengers, therefore, It will be designed in such a way that it turns out to be a paperless and queue less facility that will offer a majority of the passenger services through mobile phones. The airport after development will become India’s first with zero carbon emissions. It will be equipped with renewable sources of energy like solar energy and will have a fleet of electric vehicles.
The company will construct the project over a period of three and a half years with an initial investment of Rs 45 billion. The airport will span over an area of 1,334 hectares of land which will include one runway, 12 boarding bridges for the terminal, and it will also include cargo catering space.  The UP government has also reserved an additional 5,000 hectares for airport expansion. The airport will be opened in 2024 and will handle 12 million passengers per year.
Reportedly the Yamuna expressway industrial development authority has also shared plans to link the airport Yamuna expressway, Metro and Western peripheral expressway.
The airport will be built in 4 phases over the next two decades and eventually will have the capacity of holding 7 crore passengers annually. 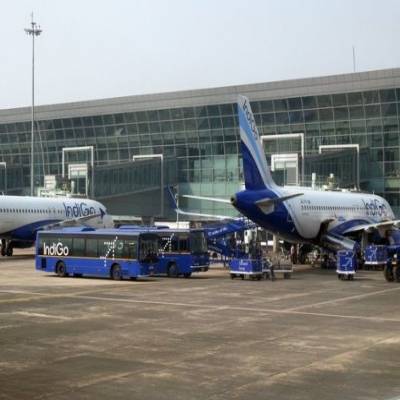 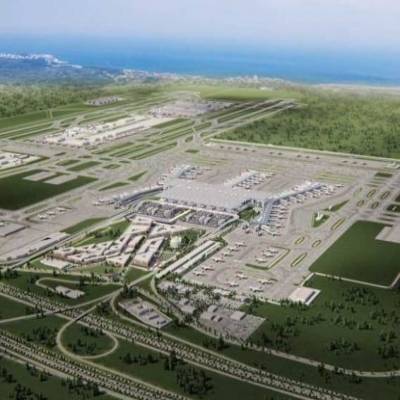 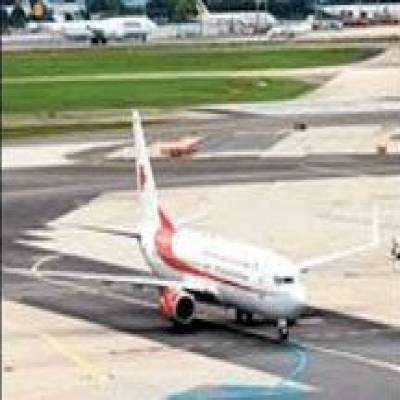