The Hybrid Annuity Model, that entailed the government providing 40 per cent of the project cost to the developer as a solution to expedite building of highways and attract more investments in the sector, has now taken a hefty toll on the government owned National Highway Authority of India (NHAI) that is heavily under debt, as reported.
Owing to the current situation that places NHAI in a hard position, the Prime Minister’s office in a letter to the Ministry of Road, Transport and Highways (MoRTH) has stated that road infrastructure is not financially viable, adding that the agency is packed with unplanned and excessive expansion of roads.
In addition to the letter referring to the model as unsustainable, it is also reported that industry analysts noted that a few points in the letter could lead to a substantial slowdown in road construction projects.
Three changes were recommended to the highway ministry in connection to NHAI, in the letter, reportedly. They are: 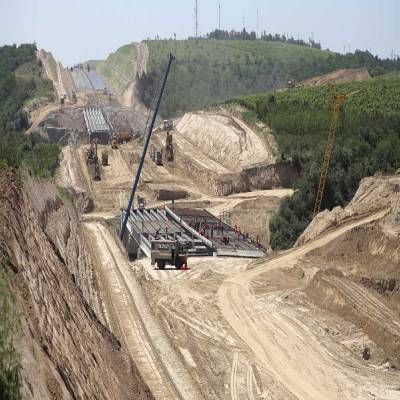