Major reforms in National Highways Authority of India (NHAI) are being undertaken in terms of decentralisation of work and division of power, informed Union Minister of Road Transport and Highways (MoRTH) Nitin Gadkari in a webinar held by ASSOCHAM recently.
“Reforms in NHAI are long overdue,” said Gadkari, addressing the road infrastructure industry in a webinar on ‘Impact and Investment Opportunities in Roads & Highways,’ hosted by ASSOCHAM.
He added, “I am of the opinion that we should issue an order whereby without ministry’s permission, NHAI should not constitute any committee. They have become so dependent that every person tries to avert decision making at his end. There is also negativity and those who have a positive mind-set are afraid to take decisions and forward it to committees that consumes a lot of time.”
The Union Minister said that while in terms of ease of doing business the PM has taken many decisions and India’s ranking has also improved in the World Bank Ease of Doing Business Rankings, still certain steps need to be taken and bring in transparency to improve the working in the system. “To further improve, we will sit together and work on reforms for NHAI.”
He said, “For ease of doing business we need - positivity, transparency, corruption free system and performance audit should be conducted and decision making should be fast-tracked.”
He also said that MoRTH will fix the responsibility in case when the court gives a decision against the Ministry and on the basis of that it should be seen who is accountable for such a decision.
Gadkari also informed about a project management consultancy scheme which has probably been finalised and it will prove to be very fruitful be it in terms of technology and other related aspects of road infrastructure sector.
He also suggested the industry that cost of construction can be reduced by using different types of materials. “Savings using bitumen, concrete designs of flyovers from competent consultants. Industry may come to me with new technology and I will consider their request.”
He said that low hanging fruits like reducing construction costs, revamp of NHAI, digital transfer of money by incorporating latest information technology would give relief to the industry.
Complementing Gadkari, ASSOCHAM President Dr Niranjan Hiranandani, said, “The Ministry of Road Transport and Highways, under his leadership has rolled out many schemes and project for better road connectivity. The ongoing pandemic has created many challenges in this sector but we understand that the government, through a series of initiatives, is working on policies to attract significant investor interest.”
Sharing his views, BK Goenka, immediate past-president, ASSOCHAM, and Chairman, Welspun Group, said, “Under the current economic circumstances, government has to play an important role. Industry needs a strong handholding from Government so that we can really become Aatmnirbhar in the near future and we all know that Infrastructure will play an important role in this journey.”
Amid others who addressed the ASSOCHAM webinar included Vinod Kumar Agarwal, Co-chairman, ASSOCHAM National Council on Road & Highways and Managing Director, GR Infraprojects, and Deepak Sood, Secretary General, ASSOCHAM. 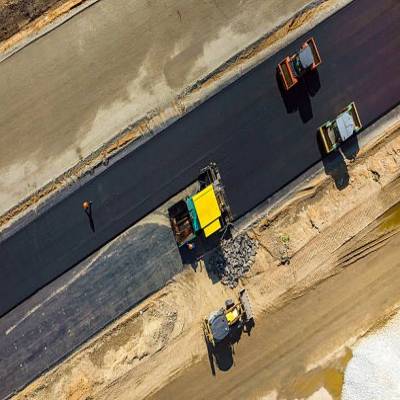 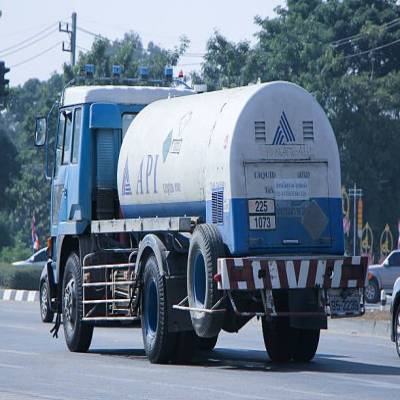 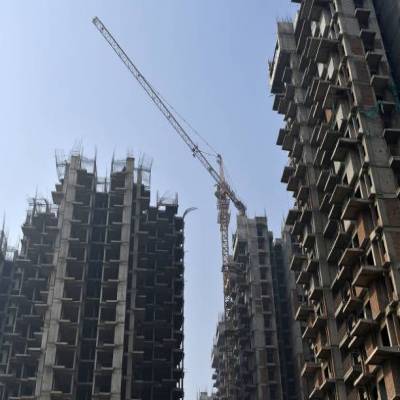