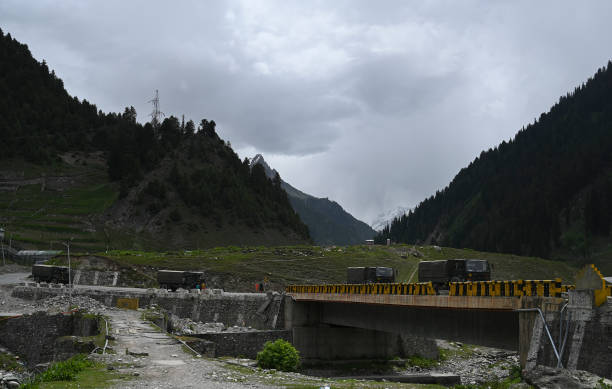 To ensure uninterrupted movement of heavy weapon systems such as guns, tanks, and other specialised equipment, the Border Roads Organisation (BRO) has constructed 63 critical bridges in the border areas in six states and two union territories.

On Monday, Minister of Defence Rajnath Singh, informed about the government's plan to support border infrastructure for the development and security of the Nation. Singh, on his visit to Leh for three days, virtually inaugurated the event of 63 bridges in Kyungam, which is 88 km from Leh. He inaugurated a 50 metres long bridge constructed on Leh-Loma Road in Ladakh.

The single-span steel superstructure bridge will replace the existing Bailey bridge, and it will ensure unhindered movement of heavy weapon systems, Singh said. The Leh-Loma Road connects Leh with Chumathang, Hanley, and Tso Moriri Lake. It is vital to access the areas of Eastern Ladakh.

Rajat Singh also inaugurated 62 more bridges, 11 in Ladakh, four in Jammu and Kashmir, three in Himachal Pradesh, six in Uttarakhand, eight in Sikkim, one each in Manipur and Nagaland, and 29 in Arunachal Pradesh.

The overall cost of the project is Rs 240 crore. The bridges will provide an extreme boost to the connectivity in the border areas, the Defence Minister said.

He is confident that the bridges will play a crucial role in strengthening the security of the country and also promoting the economic development of the states through better connectivity. 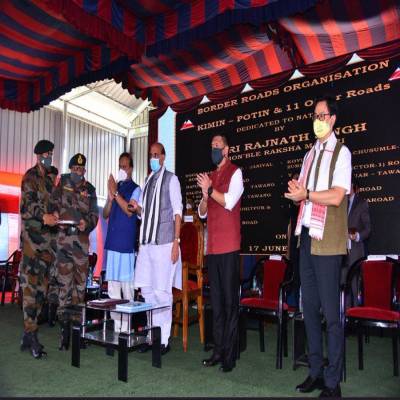 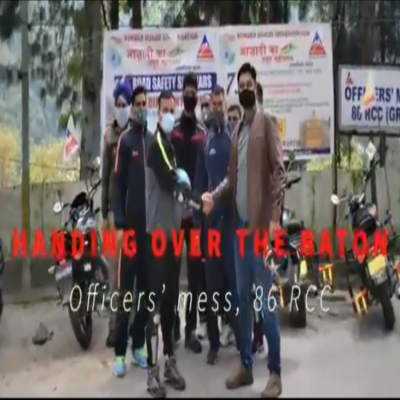 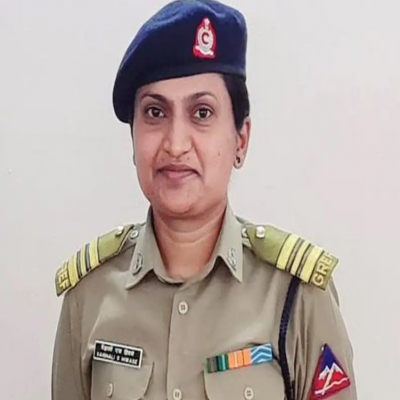