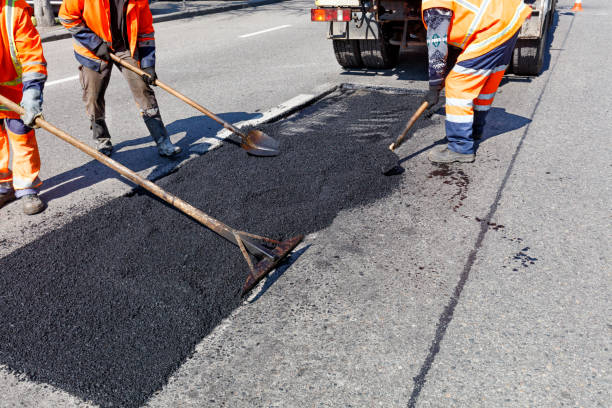 The Delhi Government has announced new road infrastructure projects, including the East-West corridor between Tikri and Anand Vihar and a corridor from the Signature Bridge to the IGI airport.

While presenting the budget in the Delhi Assembly, the state government said it is waiting for the approval of Unified Traffic and Transportation Infrastructure (Planning and Engineering) Centre (UTTIPEC), for the three projects.

The state said all preparations have been made for the beautification of 500 km of roads and at a cost of Rs 500 crore.

Construction of the underpass at Ashram Chowk will be completed by June 2021 at a proposed cost of Rs 35 crore.

The Delhi Government said that the extension of Ashram Flyover to Delhi–Noida Direct Flyway (DND) would be completed by December 2021 at a cost of Rs 50 crore.

The construction of two underpasses between Azadpur and Wazirabad and one pedestrian subway near Gandhi Vihar on Outer Ring Road, and the construction of a bridge on the Najafgarh drain at Basaidarapur will be completed by May 2021, the Delhi government told the media.

Also read our articles on other state budgets: 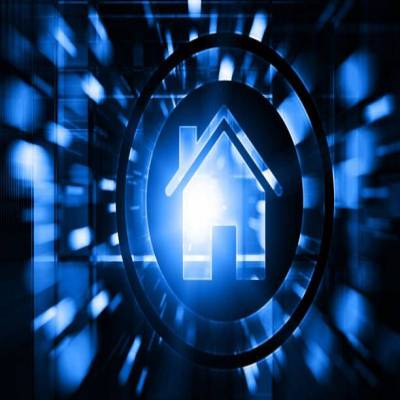