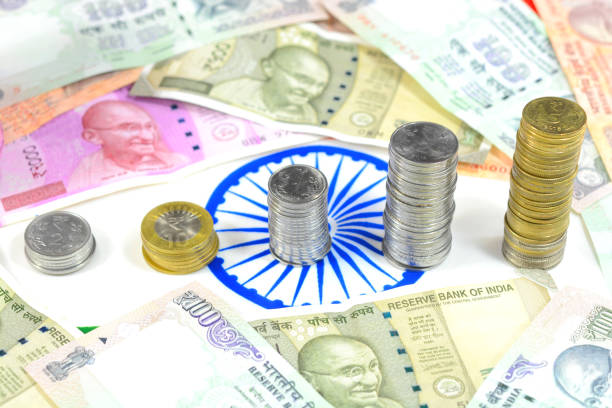 The Bihar government seemed to take a leaf out of the Union Finance Ministry’s book as it revealed a Rs 2.18 lakh crore budget for the 2021-22 fiscal in the Assembly this week, with heavy emphasis on infrastructure. While presenting the revenue-surplus budget in the House, the state government also proposed to introduce a separate department for skill development and entrepreneurship.

The largest chunk, however, went to education━Rs 38,035.93 crore was allocated to it━followed by rural development at Rs 16,835.67 crore.

An allocation of Rs 4,671 crore has been made for the second phase of the 'Saat Nischay' (“seven resolves”) programme, which was implemented in November last year.

Promotion of entrepreneurship, enhancement of skill, improvement of irrigation facilities, strengthening of health infrastructure, better connectivity and development of clean and prosperous villages and cities are some of the ‘Saat Nischay’ scheme's components.

Other highlights of the budget included proposals for setting up universities to impart higher learning in medical, engineering and sports departments.

Rajgir, one of the state's most popular tourist destinations, has been proposed as the sports university site besides an international cricket stadium and sports academy.

The state also announced the installation of solar street lights in village roads under the second phase of the ‘Saat Nischay’ scheme, for which Rs 150 crore has been allocated.

Image: Roads and rural development are good platforms for project-seekers.