GMDA to build green belts along 300 km roads in Gurugram 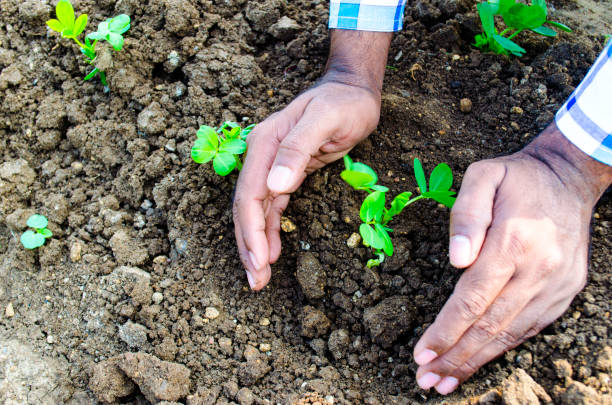 GMDA to build green belts along 300 km roads in Gurugram

The Gurugram Metropolitan Development Authority said on Thursday that over the next three years it plans to develop green belts along 300 km of the city's road network.

This fiscal year's focus is on 100 km, and groundwork for soil digging, adding fertilisers and fencing has begun on a few stretches, the officials said.

Subhash Yadav, Divisional Forest Officer and Head of Urban Environment division, GMDA, told the media during the 8th authority meeting with the chief minister, the total road connectivity in area's under GMDA jurisdiction were calculated to be around 300 km and it was determined that green belts could be developed along the roads.

As a result, the groundwork for installing fences to prevent the plants from being destroyed and to keep them safe from encroachment. Yadav said during the monsoon, GMDA will plant saplings and aims to cover 100 km in the first phase.

The work on two stretches, one from Sector 44 to Netaji Subhash Road and the other from Huda City Centre to Sector 54, is currently underway.

The district forest department, as a part of their routine pre-monsoon plantation drive, has set a target of planting 1 million saplings this year with the help of panchayats, schools, and other departments, officials said on Thursday. 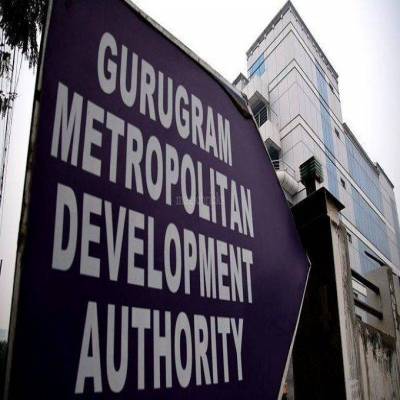 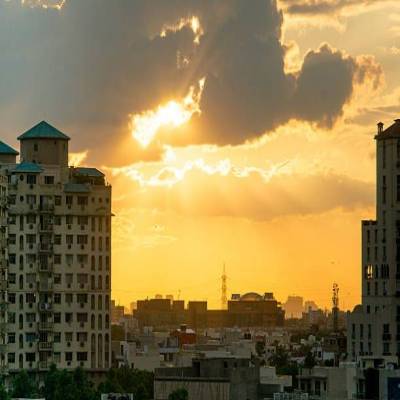 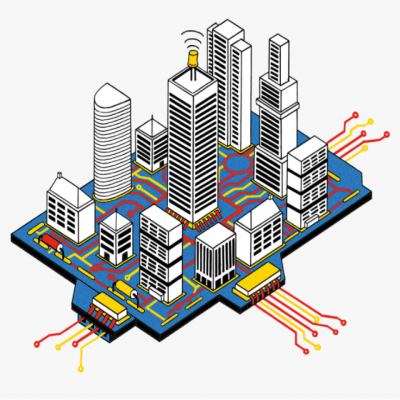