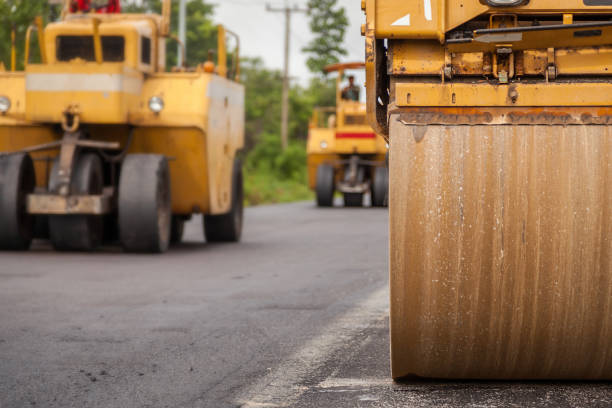 The Union Minister for Road Transport, Highways, and MSMEs Nitin Gadkari recently announced that the construction of 13 highway projects of 847 km, worth Rs 21,000 crore in the North Karnataka region has been approved.

Gadkari said as many as 13 projects will be taken up in the state, including the construction of a four-lane road in Hubballi-Dharwad Bypass and a four-lane ring road in Belagavi, said the minister.

The construction of the elevated corridor at Rani Chennamma Circle, Hubballi, and the construction of a bridge over the Bedthi channel at Dastikoppa village will ease the traffic in Ankola-Gooty Highway, said Gadkari.