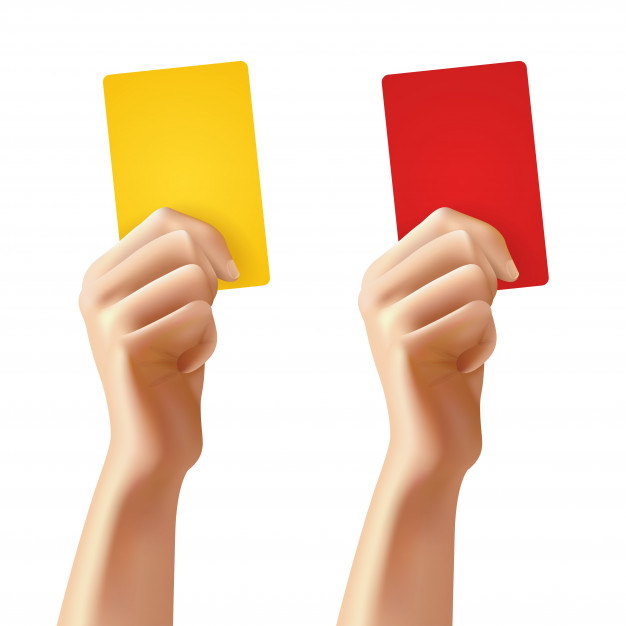 Highways authority brings in penal action with provision for heavy fine of upto Rs 10 crore and debarment for upto three years of defaulting firm or personnel.

The National Highways Authority of India (NHAI) has issued a strict policy to impose penal action against defaulting firms or personnel if there are any lapses in construction standards of bridges, structures, approaches to structure by the concessionaires, contractors, or consultants.

The new policy allows NHAI to impose graded penalties that include heavy fines up to Rs 10 crore, debarment, and ban on bidding for any future NHAI projects for upto three years.

The highways authority says it is taking all steps to ensure adherence to the standards during construction and maintenance of the projects.
Graded penal action will be taken against the defaulters in cases of minor lapses, major incidents and major failures resulting in loss of human lives.
In case of a major lapse leading to loss of human life, heavy fine upto Rs 10 crore and debarment of the firm or personnel upto three years along with rectification by the defaulting contractors or concessionaires on their own cost may be imposed.
For major lapses where no casualties are reported, rectification by the defaulting contractors or concessionaires on their own cost and/or debarment of firm upto one year with penalty upto Rs 5 crore along with debarment of concerned personnel for upto two years from NHAI projects has been provisioned.
For minor lapses wherein no casualties are reported, the defaulting contractors or concessionaires will have to bear the expenses for carrying out the rectification work along with a penalty of Rs 30 lakh and a written warning to the firm and involved personnel will also be issued.
Under the graded penalty, the consultancy firm involved in the project will also be held liable with a fine of upto Rs 40 lakh and debarment from NHAI projects for a period of upto two years. Key personnel of the consultancy firm will also be debarred from NHAI projects for a period of upto three years.

For each repeated lapse by the defaulting contractors, concessionaires, or consultants, the penalty for the subsequent offence shall be enhanced by an additional 50% as compared to penalty imposed in the previous instance. Suitable action on NHAI officials shall also be taken, depending on the extent of dereliction of the duties by the concerned official.

As per the standard operating procedures (SOP), an expert committee will be constituted in compliance with an already established post-accident mechanism, to investigate the matter. On the outcome of the investigation, a suitable penalty shall be imposed. During the term of investigation, the concerned personnel of the contractor, concessionaire or consulting Firm may be kept under suspension from working on the project or any other projects of the authority.