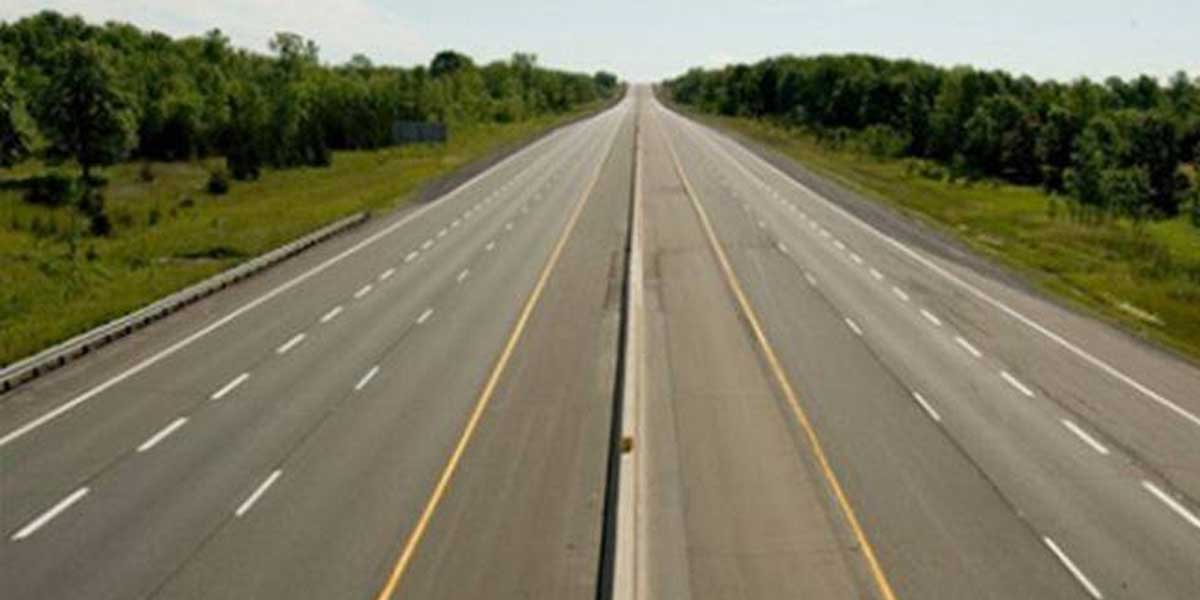 Four-laning of the entire coastal road from Goa border to Kerala border connecting the port towns of Belekeri, Karwar and Mangalore covering 278 km have been taken up at a cost of Rs 3,443 crore. The work has substantially been completed. In view of commuter safety, three works have been sanctioned at Rs 115 crore, for improving the safety by placing measures on hill slopes in Shiradi Ghat on NH-75, Charmadi Ghat on Nh-73, and Sampaje Ghat on NH-275.

CRF works worth Rs 8,330 crore have been sanctioned in the state till now. This year, the annual accrual stands at Rs 435 crore, while the total release is Rs 217 crore under CRF.