The National Highways Authority of India (NHAI) has been instructed by the Road, Transport and Highways Minister Nitin Gadkari to expedite the implementation of projects and accomplish its project construction targets. The minister asked officials to re-shift their focus from procedures to project delivery, and maintain targets of award and construction.

“As far as implementation of projects is concerned, the number of kilometres constructed in the past has witnessed an uptrend,” says RK Pandey, Member - Projects, NHAI. “In the past three years, NHAI constructed 2,628 km, 3,070 km and 3,380 km respectively. This year, we are targeting to complete about 4,500 km. So far, we have already completed about 1,600 km. Our experience indicates that completion of preconstruction activities is one of the reasons for delays. To further enhance the pace of implementation, we have decided not to award a work till completion of the pre-construction activity. Processes have been simplified and delegations given for approval of projects to ensure that targets fixed for awards and completion are adhered to.”

Insisting on maintaining a positive attitude, Gadkari reportedly also laid emphasis on the need to be on track with the 40 km per day construction target set by the agency. This is in tune with NHAI’s goal of constructing stretches of 4,200 km and awarding projects that roughly total to about 6,000 km in the current financial year. Additionally, NHAI has also been directed to incorporate innovative methods that cut down construction costs and help maintain the agency’s financial viability. 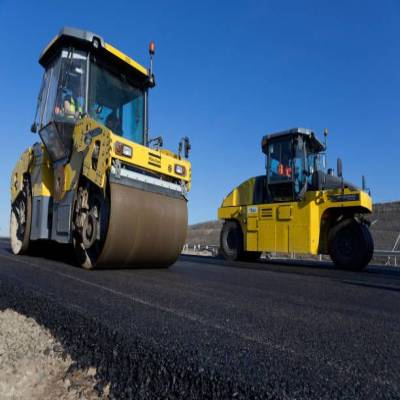 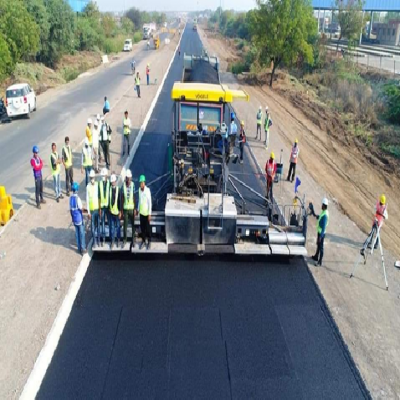