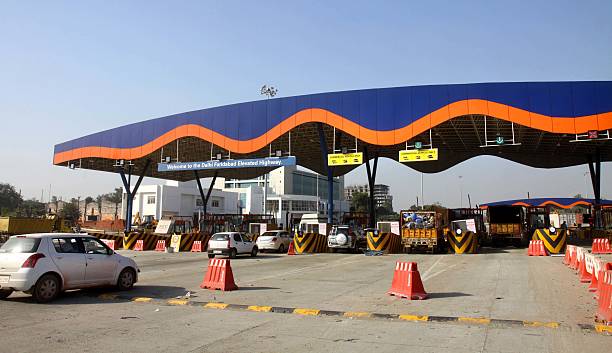 The National Highways Authority of India (NHAI) is likely to pay around Rs 500 crore as compensation to the build-operate-transfer (BOT) concessionaires operating national highways in Haryana, Punjab and Delhi-NCR after they decided to declare farmers' agitation, which affected toll collection.

The action will also mean the postponement of the concession period equal to the period during which the concessionaire was prevented from collecting toll fees.

Due to the farmers' agitation that began in October last year, the toll collection on 52 plazas has been affected. Rs 7 crore toll was the amount that should be collected daily on these plazas. As indicated by Icra, from the beginning of the protest till June 30, 2021, the cumulative loss would be around Rs 1,600 crore, including Rs 400 crore on public-funded projects.

Icra's Rajeshwar Burla told the media that NHAI's action would cover around 40-45% of the loss of revenue incurred by the affected projects, according to their estimates. The overall toll loss for the BOT concessionaires is around Rs 1,200 crores, as estimated until June 30, 2021. Therefore, the compensation payable would be in the range of Rs 450-500 crore.

NHAI shall extend the concession period in proportion to the loss of fee daily in the event of partial collection of free where the daily collection is less than 90% of the average daily fee. 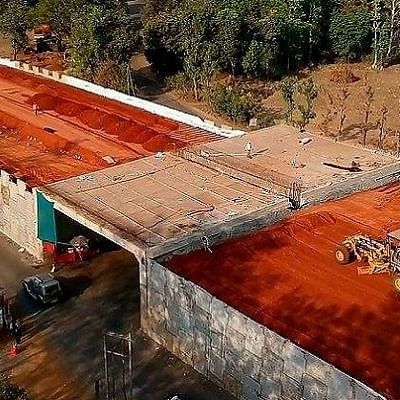 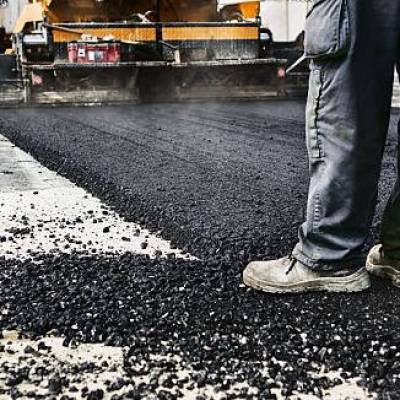 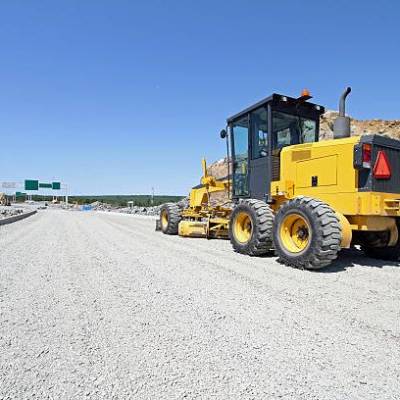