NHPC may foray into road construction

NHPC may foray into road construction

The state-run NHPC, formerly National Hydroelectric Power Corp, is reportedly exploring bidding for road construction projects. Considering that hydropower projects are located in far-flung areas, the firm has already been constructing roads in remote locations for its own use; it is already doing some Pradhan Mantri Gram Sadak Yojana (PMGSY) roads in Bihar. Reportedly, it wants to leverage its learnings from this work to tap the booming highways sector as part of its diversification strategy  in India and overseas.
NHPC has constructed around 3,209 km of roads in Bihar. It now plans to participate in tariff-based or toll-based bids. Apparently, the PSU is also attracted by the National Highways Authority of India’s (NHAI) Bharatmala project.
According to Jagannarayan Padmanabhan, Director, CRISIL Infrastructure Advisory, “With an increased focus on awards of contracts, there is room for fresh players to compete in the Government’s highway programme. With HAM and EPC being NHAI’s preferred mode of award, and having taken away much of the project risk from the plate of the private player, this presents an exciting opportunity to developers or contractors who have dabbled in road construction before. Having said that, it is important to foray with a long-term strategy and not treat it as an opportunistic short-term play.”

AFD is working with Maha-Metro on the Nagpur and Pune metros. 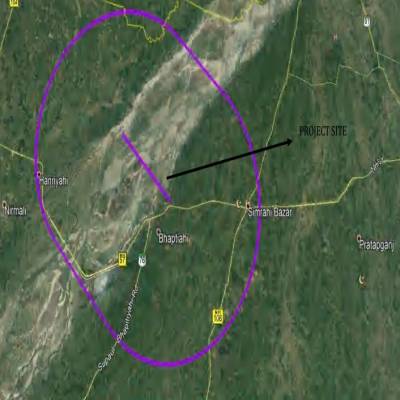 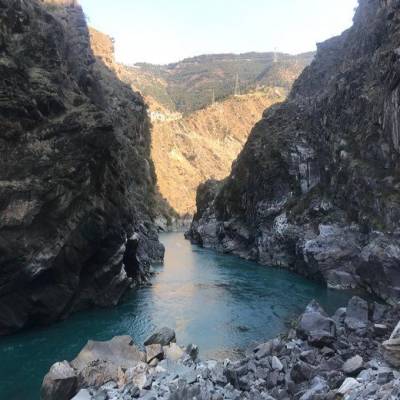 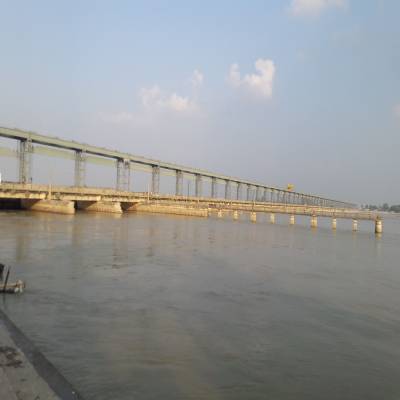