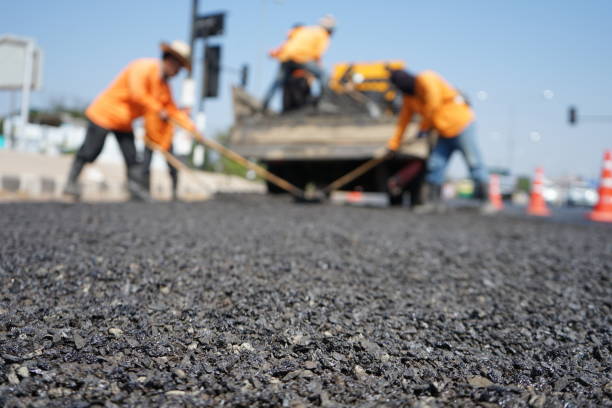 The Meghalaya government has planned to complete 1,800 km of road connectivity in the state by March 2022 under the Pradhan Mantri Gram Sadak Yojana (PMGSY).

According to Chief Minister Conrad Sangma, the overall target for road construction by March 2022 has been set to 1,800 km, of which the state targets 90-95% work completion.

Referring to the work undertaken last year under the PMGSY scheme, the Chief Minister told the media that the state completed over 750 km road construction out of 800 km.

Stating that the target has doubled this time around, the minister expressed hope that his government will be able to achieve the target as sanctions have also come from the government.

Conrad further informed that the details, including the various aspects and issues of the project, were discussed with the engineers and deputy commissioners during the meeting.

Earlier, during the Budget session, the chief minister had informed that Meghalaya has reached an investment of over Rs 600 crore in terms of the funds of the PMGSY and that recently, another tranche of funds was released. Conrad also said that the state was expecting to get an additional Rs 200 crore within this fiscal year under the PMGSY. 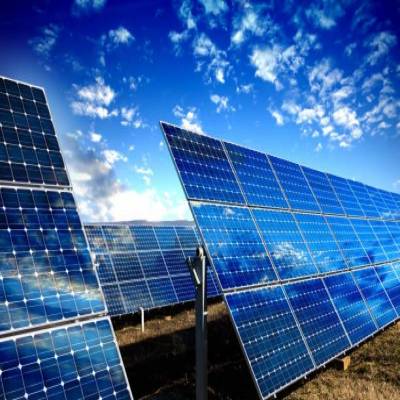 CESL enters pacts with Meghalaya, Ladakh for 65 MW decentralised so.. 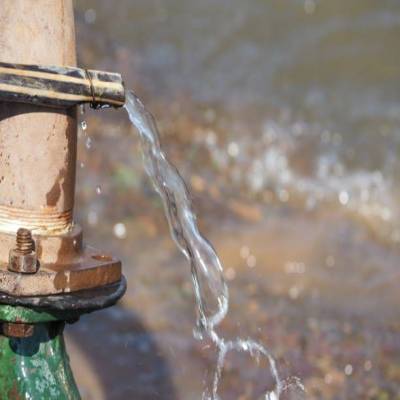 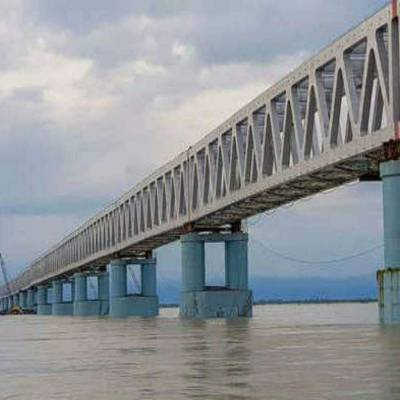