The Minster of Road, Transport and Highways Nitin Gadkari has been quoted in a leading newspaper confirming that the focus will be more on EPC projects at the moment.

The ministry is prioritising asset monetisation and EPC, which will be entirely funded by the government. It is believed that this will enable faster monetisation of projects.

As reported, National Highways Authority of India (NHAI) has set itself a target of awarding 4,500 km of road projects in the current financial year. While projects awarded this year on the EPC mode total to 1,700 km, projects with a cumulative length of around 2,000 km are to be awarded on the HAM basis.

In the case of HAM projects, 40 per cent of the construction cost comes from the government and the remaining spends from the developer. Here, the government is also accountable for land acquisition and told collection.

As the roads sector has not been receiving a good response in terms of private investment, reportedly market watchers have also agreed on the viability of the EPC mode in terms of monetisation. The minister has been quoted on plans to increase the toll income to Rs 1 trillion annually from the current Rs 40,000 crore. As reported, in order to generate revenue, NHAI will allow oil marketing companies to set up petrol pumps along national highways, through wayside amenities. In terms of roads construction target, the aim is to construct 8,000-10,000 km by March this year. Following this, road construction would have reached around 7,000 km so far this fiscal.

With 10,800 km constructed in the financial year, FY19 witnessed the highest ever pace of road construction. Going forward, electric highways is reported to be on the priority list along with churning new modes of generating toll revenue. 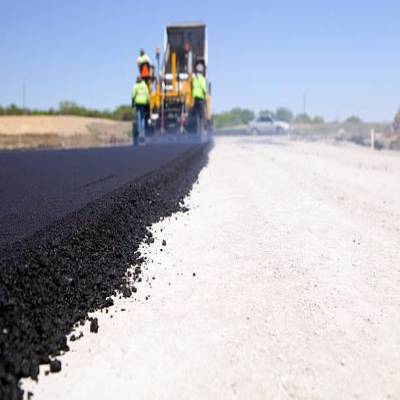