Prime Minister Narendra Modi recently dedicated the Bogibeel bridge to the nation. Built on the Brahmaputra river in the Dibrugarh district of Assam, it is the first fully-welded steel bridge and the longest rail-cum-road bridge in the country.

Bogibeel bridge will provide connectivity to nearly five million people residing in Upper Assam and Arunachal Pradesh. The project boasts of multiple benefits such as strategic and speedier access for defence forces to the Indo-China border, seamless access for medical facilities to remote north-eastern states, and most importantly, reducing by nearly 10 hours the transportation distance between NH-37 and NH-52, saving transportation cost, time and fuel.

HCC has constructed the entire 4.9-km-long superstructure. Arjun Dhawan, Director & Group CEO, HCC, said, “Bogibeel Bridge is an engineering masterpiece that has many technical firsts to its name. It is India’s first fully-welded Warren truss girder type steel bridge. Not only has an incremental launching technique for superstructure erection been used for the first time in India, it is also the world’s longest incrementally launched steel bridge. HCC is proud to create such marvels for the nation.”

The superstructure of the Bogibeel bridge has been constructed using special copper-bearing steel plates in order to reduce corrosion. Furthermore, due to excessive humidity in the area, a complex Corrosion Protection System specific to different components of the bridge has been implemented. To offer good stability to the heavy spans (1700 MT), seismic restrainers are provided. The bridge is designed to withstand earthquakes with magnitudes in excess of 7.0.

Bridging the mighty Brahmaputra has always been a daunting task. The river is extremely difficult to bridge due to various reasons including its ferocious and unpredictable behaviour, high currents and turbulent waters, widespread erosion of the banks, short working period, high seismicity and the sheer remoteness of the area. With the width ranging from 1.2 km to 18 km, the Brahmaputra has been bridged only four times in the past; HCC holds the distinction of building two of these bridges and has now constructed the fifth. 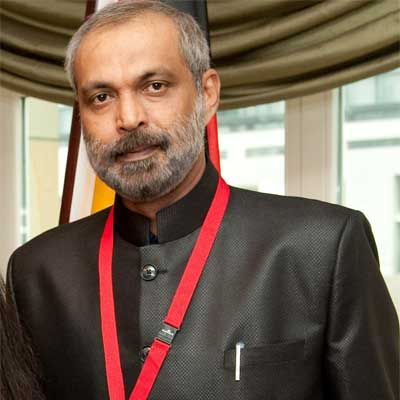 “Once the key team members realised they were part of a project th.. 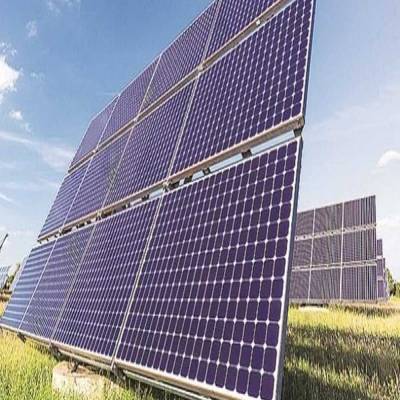