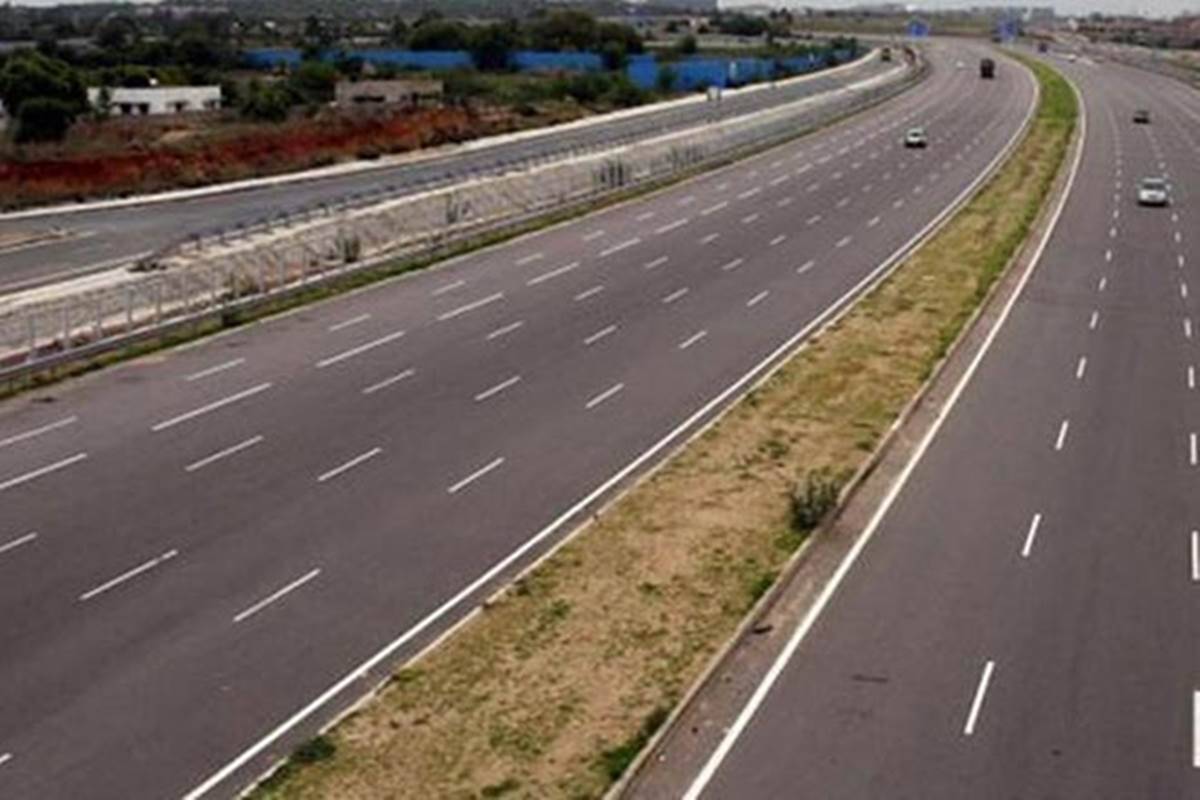 Image courtesy: The Financial Express
The Uttar Pradesh government is planning to tap private lenders for funding the 628 km Ganga Expressway project.
The Ganga project is a six-lane greenfield expressway project which is estimated to cost more than Rs 360 billion. It was launched by CM of Uttar Pradesh on 29 January 2019. This mega project is proposed to be constructed in two phases. will be the world’s longest access-controlled expressway project, when completed. Phase-1 which will pass through 13 districts namely, Meerut-Amroha-Bulandshahr-Budaun-Shahjahanpur-Kannauj-Unnao-Rae Bareli-Pratapgarh and end at Malawan Khurd village on Jhusi Sahson road in Prayagraj District. Phase-2 will consist of two spurs, one 110 km long section connecting Tigri (near Garhmukteshwar) to Uttar Pradesh Uttrakhand Border near Haridwar and second 314 km connecting Prayagraj to Ballia via Varanasi. The total length of both the phases will be 1022 km.
Reportedly the project will be the world’s longest access-controlled expressway when completed.
In its crusade to keep up the promises it made to the people regarding infrastructural developments in the state, Adithyanath government is working on expanding its financing pool for Ganga Expressway, the Board of UP Expressway Industrial Development Authority (UPEIDA) has decided to take loans from the Reserve Bank of India (RBI) licensed banking entities.
The UP Expressway Industrial Development Authority (UPEIDA) Board has approved a proposal to raise Rs.29 billion from HUDCO for land acquisition costs of the Ganga Expressway project, which entails the acquisition of 6,556 hectares. The land acquisition will span over areas such as Meerut, Amroha, Bulandshahar, Badaun, Shahjahanpur, Farrukhabad, Hardoi, Kannauj, Unnao, Rae Bareli, Pratagarh and Prayagraj districts.
The UPEIDA Board has also cleared raising loans totalling Rs.59 billion for Bundelkhand Expressway from a consortium of banks led by public sector bank, Bank of Baroda (BoB), and also comprising Union Bank of India, Indian Bank, Bank of Maharashtra and UCO Bank. 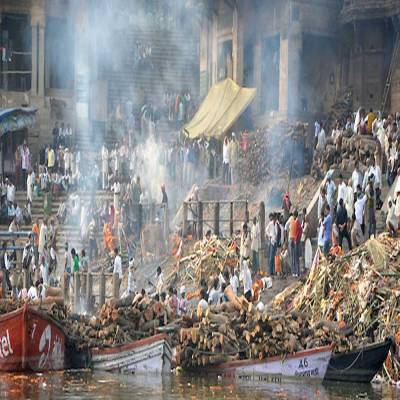 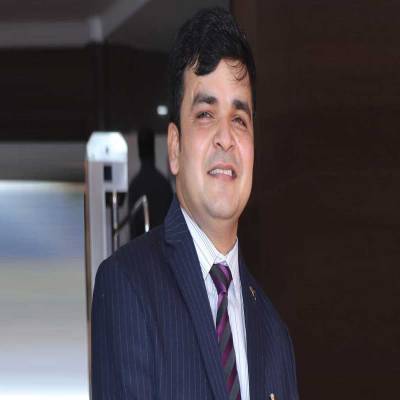 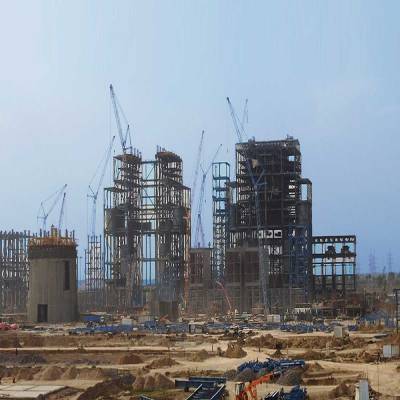