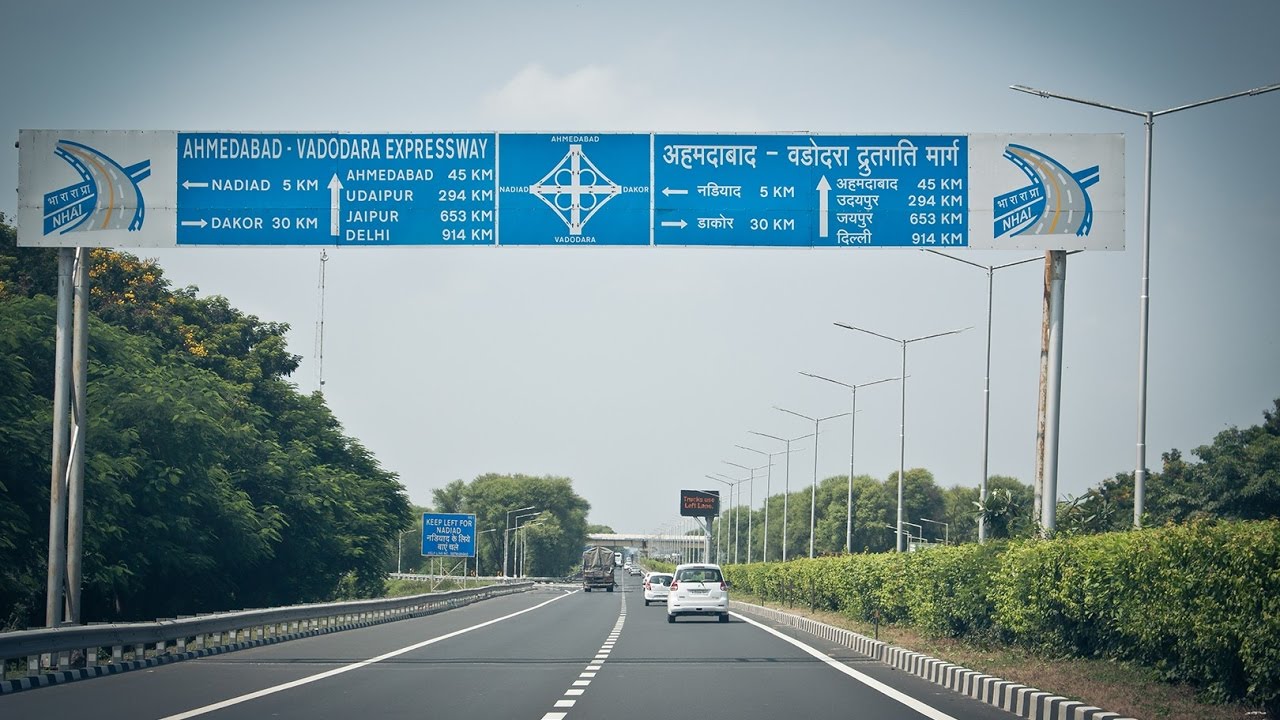 National Highways Authority of India (NHAI) released the first ever national highways rankings. Rankings have been compiled based on 40 parameters, including time taken at the toll plaza, operations speed, quality of signages, accidents per km per year, among others.

The objective of the ratings is to identify interventions needed to improve efficiency and commute experience on the national highway corridors. NHAI told the media that the national highways would be rated regularly from now on a six month basis to give time for their improvement. As we have reported, highways managed by L&T, IRB Infra topped the NHAI rankings list. Navayuga, Patel Engineering(in JV) and Dilip Buildcon also feature in the top 10.