Railway Minister Suresh Prabhu laid the foundation stone for several projects in Gujarat. These projects include gauge conversion of Dhasa-Jetalsar section of Bhavnagar division of Western Railways, construction of 35 roads under bridges across Gujarat and infrastructure facilities for BCNHL wagons. Also inaugurated was an overhauling depot for train engines at Gandhidham, locomotive stimulator at Sabarmati and a ´Disha mobile app´ was launched. Incidentally, the fund allocation for development of railway infrastructure in Gujarat is among the highest. 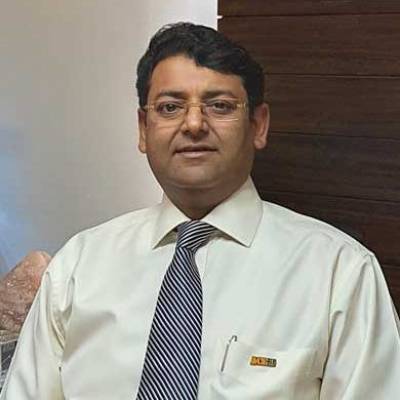 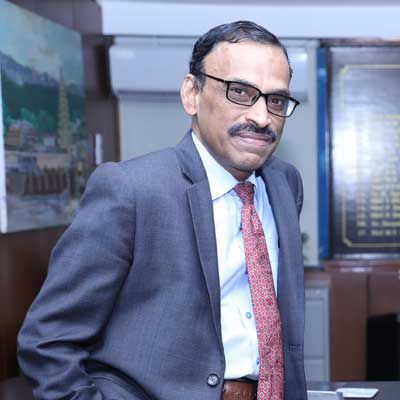 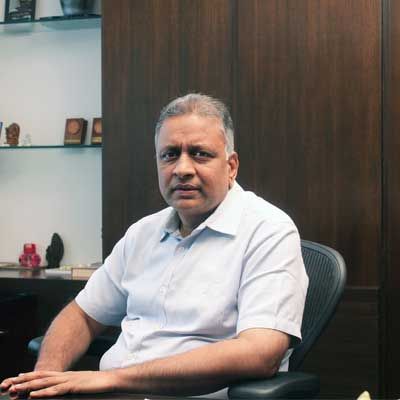