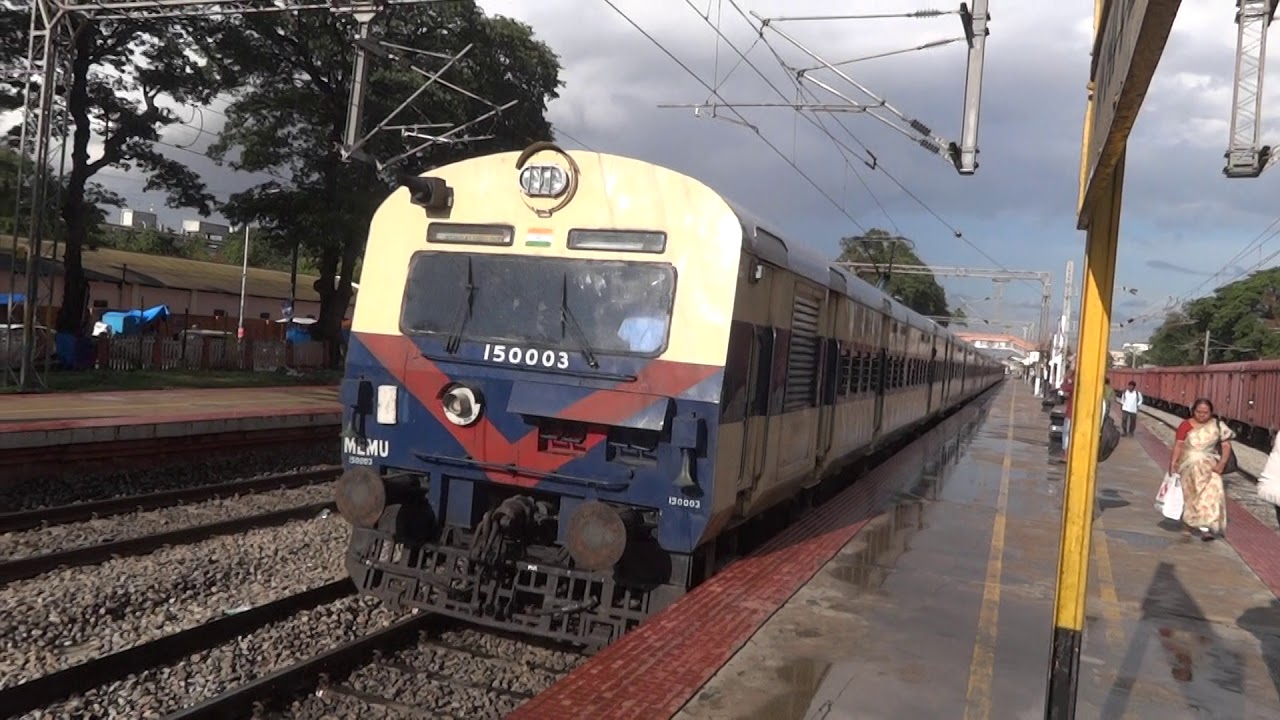 The government has allocated Rs 800 crore as an equity infusion from the Indian Railway's to a joint venture company to be set up with the Karnataka Government to develop the Bengaluru Suburban Rail Project.

In October last year, the government had approved Rs 19,000 crore for the suburban rail project in Bengaluru.

The Ministry of Railways has also informed the Lok Sabha that a sum of Rs 1 crore has been earmarked by the Indian Railways for the year 2020-21.

In other news, the Karnataka government and the Bengaluru Metro Rail Corporation Ltd (BMRCL) told the high court that they are ready to appoint an expert agency to ascertain whether the conditions set by the government have been followed in Bengaluru Metro's phase 1 and 2.

The court is hearing a PIL petition filed by DT Devare and Bengaluru Environment Trust, which argues that the Karnataka government's conditions through a memorandum of understanding (MoU)—phase 1 by December 2010 and phase 2 by February 2017, were not met.

The division bench has asked the BMRCL and the state government whether they are prepared for a review by an expert agency of adherence to the conditions set in the MoUs, including the Comprehensive Mobility Plan and the Integrated Traffic Rationalisation Plan.