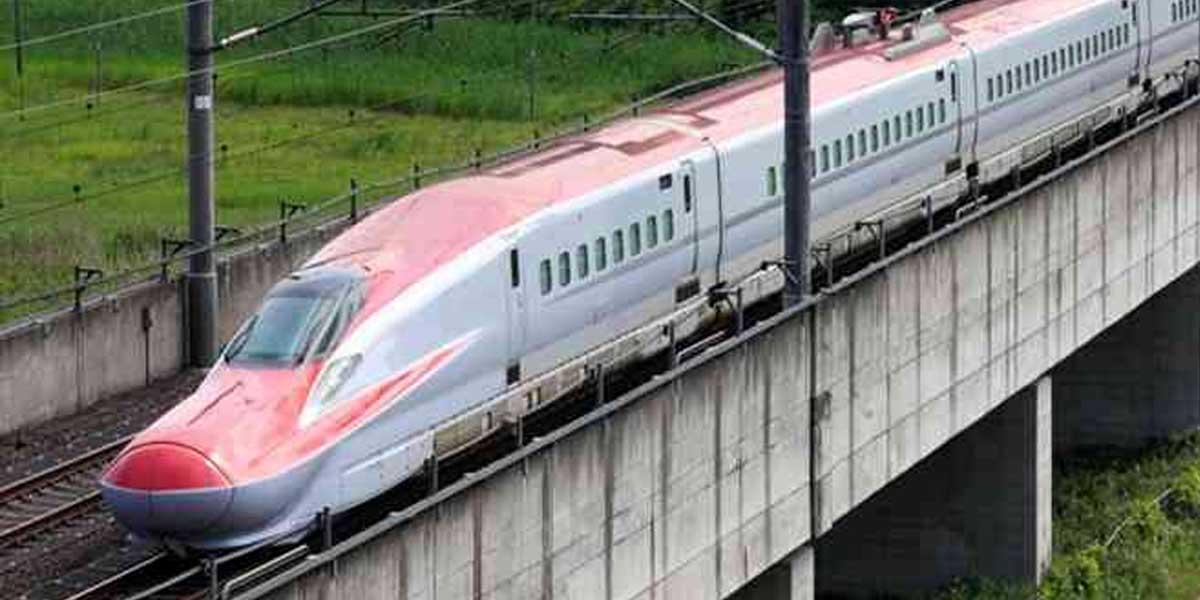 The Indian Railways is set to begin operations in the Mumbai-Ahmedabad bullet train corridor in a phased manner, owing to delayed land acquisition in Maharashtra.

The delay in the work on the corridor was due to protests from state government and farmer groups. However, there were no such delays in Gujarat. If there are any more delays, the Ministry of Railways will operationalise the corridor till Vapi, Gujarat.

The Government of Maharashtra assured the Centre that 80% of the land will be acquired within four months.

The ministry is ready to commission the project in phases due to delays but prefers to do it at once. Land acquisition has been problematic due to opposition from political parties and civil society on stretches like Palghar in Thane district, Maharashtra.

The state coalition government mentioned that this project is not its priority. An early report states that there has been no contribution by the state government to the Special Purpose Vehicle (SPV) to execute the National High-Speed Rail Corporation Ltd (NHSRCL).

Japan International Cooperation Agency (JICA) has agreed to give India a soft loan of Rs 88,000 crore with a schedule stretched over 50 years with 15 years repayment moratorium at 0.1% interest rate. 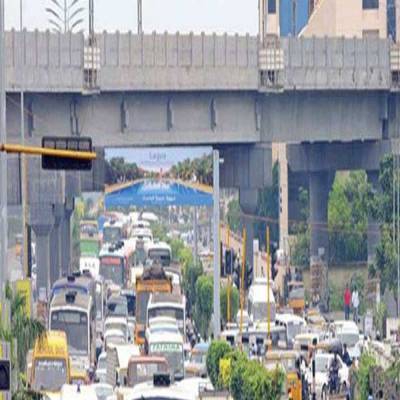 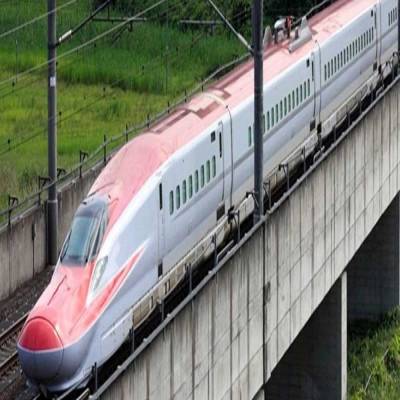 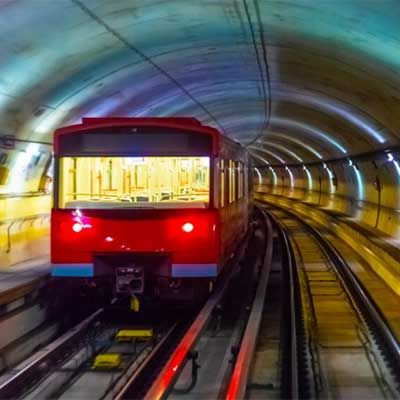