Nagpur Metro: 25-storeyed building to be built on Patwardhan ground 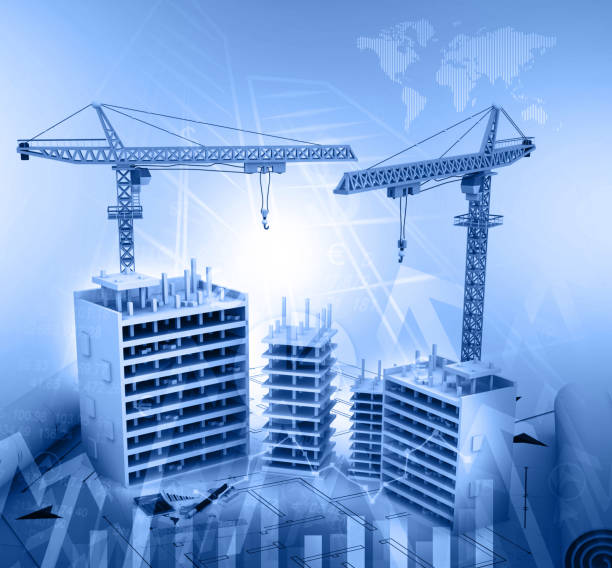 Nagpur Metro: 25-storeyed building to be built on Patwardhan ground

The 25-storeyed building will be 88 meters tall and formed on a public-private partnership (PPP) basis.

The complex will join Sitabuldi Interchange Metro station by a foot overbridge (FOB). The operator will be granted four years for developing the project, and the concession period will be 60 years, comprising the construction period, a release by MahaMetro said.

The operator will be giving parking lots for four-wheelers, two-wheelers and bicycles in the complex as mandated by development control rules (DCR). Additionally, the operator will have to provide extra parking space for 100 cars and two-wheelers each, the release added.

As per the MahaMetro officials, the land area is 19,890 sq m, and the use is commercial. The permissible floor to space index (FSI) is 2.5 but can increase to four under transit-oriented development (TOD) policy, subject to payment of a premium. The private operator will have to keep 15% of the land as open space. The maximum constructed area possible on this site is 5.25 lakh sq ft, they said.

MahaMetro is also developing an exclusive consumer electronic goods market at the concourse level of the under-construction Zero Mile Freedom Park station. 15 shops are being developed having an area between 8.75 sq m and 13.28 sq m, for which the lease period will be of nine years.