According to a survey by the Project Management Institute (PMI), around $1 million is wasted every 20 seconds collectively by organisations world over owing to ineffective implementation of business strategy arising from poor project management practices. This works out to roughly $2 trillion wasted in a year! Although at 8.1 per cent, or $81 million per $1 billion, India currently represents the lowest average monetary waste on projects; this is bound to increase with the expansion of its economy. In fact, India will require 7 million new project managers in the next 10 years.

Unfortunately, in today’s physical infrastructure space, project managers have not been given their due. According to Sunil Srivastava, Managing Director, BARSYL, “It is the IT industry that has realised that if it has to compete globally, it needs good project managers.” Ironically, the basis of project management began from the construction industry, which it appears to have let go of in the present scenario. “Compared to the size of the industry, there are few qualified managers,” Srivastava points out.

Rather than just project management, Jagdish Salgaonkar, Senior Vice President-Major Programmes, Aecom, looks into the role of a programme manager, which though not well-defined in the current scenario, involves a compilation of various disciplines. “So, a city building project would have 15 different disciplines, such as wastewater, storm drain, power, gas, ICT, roads, and others,” he explains. “Every single utility will conflict with each other at some point if not managed correctly. These are all individual projects but have to be done simultaneously.” That said, a programme manager deals with the white spaces between the projects. While conflicts cannot be eliminated totally, they can certainly be minimised to save on additional cost. And, that’s the value addition programme managers bring in.

However, it is the project manager who knows the project in and out and handles the overall budget. As Srivastava affirms, “They can be the best solution providers to the issue of project delays.” 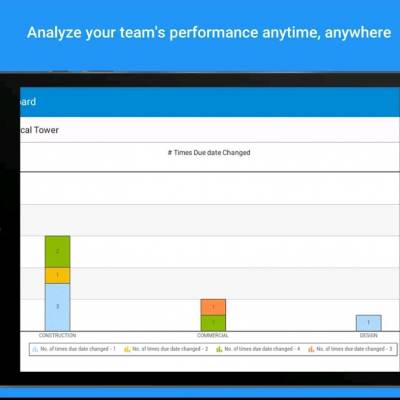