At the recently concluded Excon 2019 in Bengaluru, the 10th edition of South Asia’s leading construction equipment trade fair, an Interactive Session on ‘Construction Equipment Industry: Challenges and Opportunities’ was organized.

In his presentation on the status of Indian construction equipment industry, Dimitrov Krishnan, Vice President, ICEMA & Vice President-Sales & Marketing, Volvo Construction Equipment, said, “The construction equipment industry has seen tremendous investments in infrastructure in the last decade, with about half billion equipment installed, the industry has employed approximately 1.2 billion people. In the next five years, as India is aiming towards a Rs 5 trillion economy, the expected investment in infrastructure would be Rs 100 trillion and equipment required will be at least eight times what it is today and it is expected to generate nine times of the employment. To achieve this, the industry will definitely require help and support from the government. Internally, to accomplish that kind of growth, as an industry, we will be focusing on three major things that include investing in R&D, capacity enhancement and skill-building. With the support of all the stakeholders, we are confident that this industry is going to be an able partner to the Government of India to propel this nation from ‘Make in India’ to ‘Building a new India.’

Explaining key Initiatives planned to accelerate growth of Infrastructure to regain market share, SK Mishra, Executive Director (Infra), Ministry of Railways, said, “The government has already taken the decision of allowing 100 percent FDI in railway infrastructure as a significant policy shift to adopt global best practices of world railways and to attract massive investment from all over the world. There will be a substantial increase in the capital expenditure and Indian Railways would be investing over Rs 10 trillion in the next five years on various projects. Projects include doubling or multiple tracks to decongest a saturated network of which 14,000 km work is in progress and targeted to be completed by March 2024. Hundred percent electrification of the broad gauge track is to be completed by December 2021. By March 2023, we will be completing the upgradation of speed to 130 kmph on 18,000 km of busy routes.” 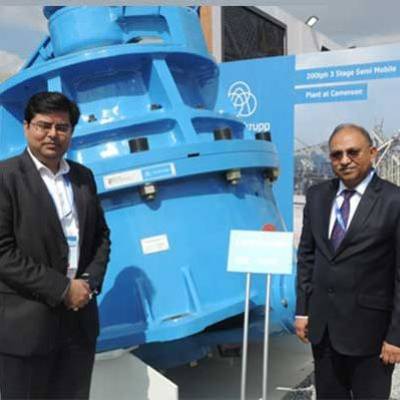 Our aim is to have an equipment that creates greater value for our c.. 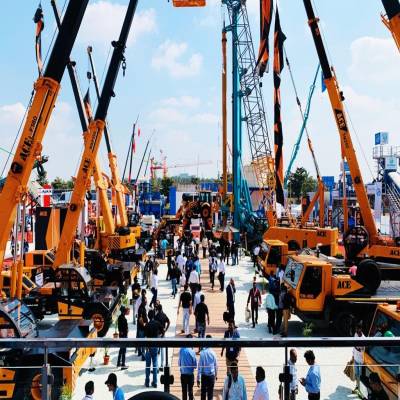 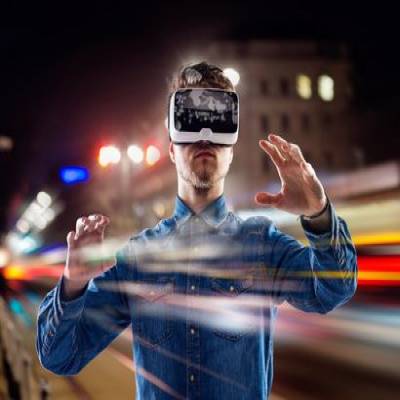