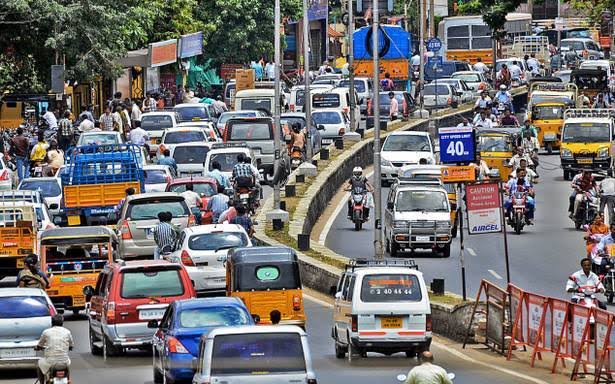 The Tamil Nadu state government has allocated Rs 6,683 crore for the Coimbatore metro rail project in the interim budget.

A detailed feasibility report (DFR) for about 44 km of the metro rail project has been prepared and is under examination.

Sources told the media that five corridors, covering a total distance of 144 km, have been proposed, and preparation of a DPR is underway.

Image: Increasing traffic in the city has forced the proposal for five corridors of metro rail covering a total distance of 144 km. The DPR is being prepared for it. 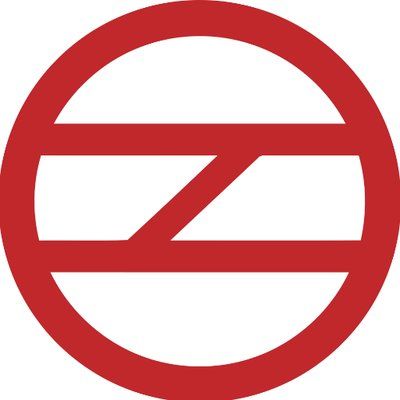 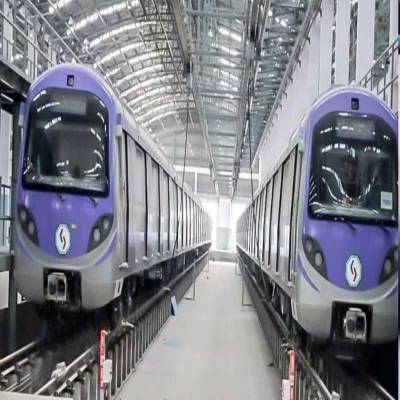 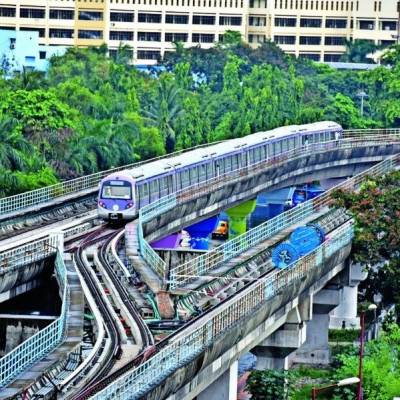