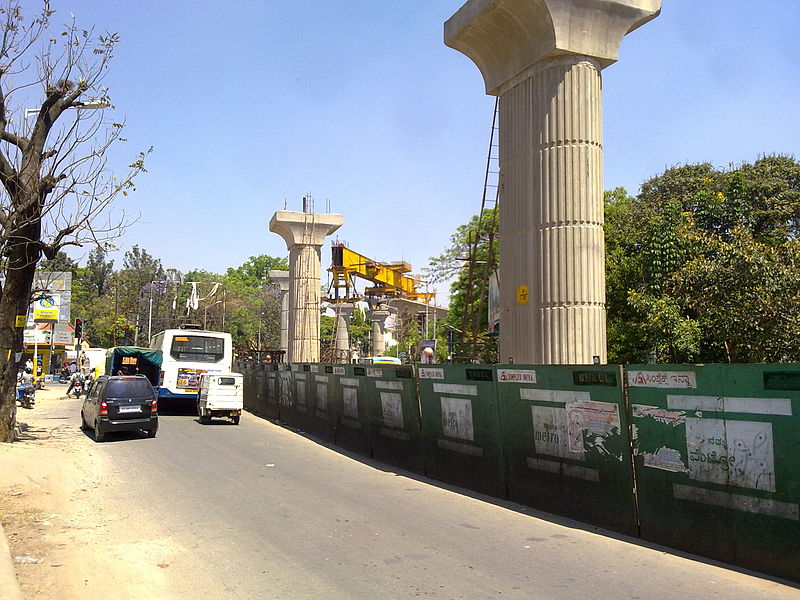 Under the Bengaluru Metro’s Phase 2B project, the Bengaluru Metro Rail Corporation (BMRCL) has been awarded seven construction contracts. Its October newsletter showed that 250 properties are needed to be acquired. The purpose is to construct the airport line’s viaduct and station. Of these, 240 have been acquired, and 171 of these were handed to the engineering department of BMRCL for demolition. The demolition work for the same began in July.

In July, bids for three civil packages were invited with a submission deadline of September 3. However, the date has been changed four times. As of now, the new submission date has been locked as 16 February  2021.